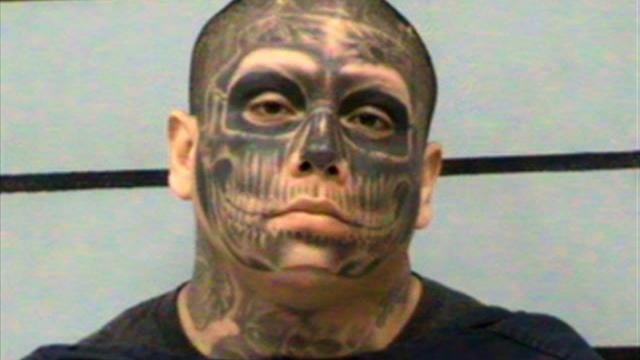 LUBBOCK, TX (KCBD) - A Texas man has been charged with aggravated assault with a deadly weapon for beating his pregnant girlfriend because he believed he was not the father of the unborn child, according to KCBD.

Jacob Pauda, 30, has been charged for the incident that occurred on February 8.

The woman told police her boyfriend picked her up and brought her to his place. He began pacing back and forth and admitted to her he used a "little bit" of cocaine.

She said he accused her of cheating on him and questioned the paternity of her unborn child. She denied the accusation.

He ran toward her with a closed right fist and punched her in the face repeatedly.

He told her, "Don't try and scratch me or it will be worse for you."

After punching her, Pauda went into the kitchen and grabbed a butcher knife and started chasing her.

He dropped the knife and lunged at her. He then threw her to the ground.

She called her mother, and he picked up his other two children that were in the other room and left.