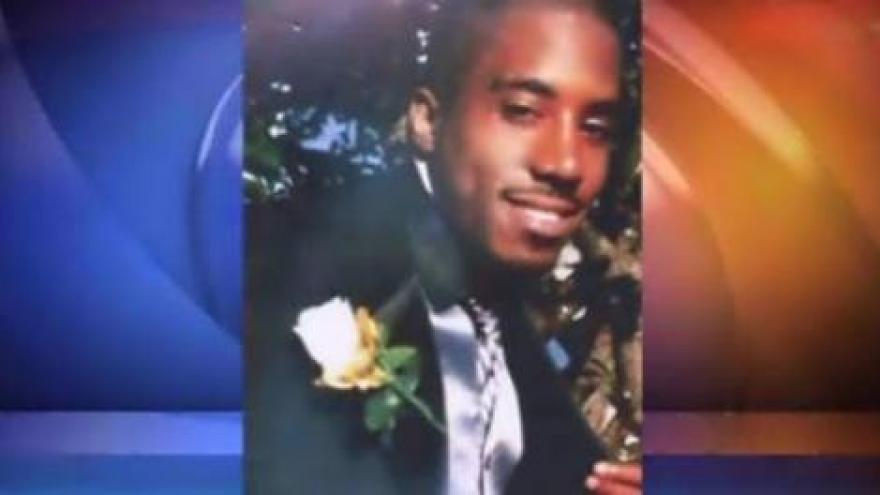 The family filed the civil rights lawsuit about a year ago and may settle for $2.3 million dollars.

This development comes three years after Hamilton was shot and killed by then Milwaukee Police officer Christopher Manney in 2014.

This year, Dontre Hamilton's family went to Red Arrow Park where he was killed and marked the third anniversary of his death. They named April 30th Dontre Day.

However, that $2.3 million dollar settlement is not set in stone just yet.

The Hamiltons and the City of Milwaukee have been in negotiations after appealing a judges decision to their federal civil rights lawsuit.

There have been a series of developments after Dontre Hamilton's death.

MPD fired Christopher Manney from the police department for not following protocol.

Manney filed an appeal but was denied. State and federal prosecutors decided not to criminally charge him.

The family filed that lawsuit in 2016 and now in May 2017 the Common Council issued a resolution for confirmation of a tentative settlement.

However, there are a few more steps that have to happen before this is final.

The settlement resolution goes to the judiciary and legislative committee for a vote, then it goes back to the Common Council for another vote.

Jonathan Safran, the civil rights attorney for Dontre Hamilton's family says, "We have a tentative settlement but we are not going to make any further comment until everything is approved by the committee, the common council and the mayor."

If approved there's a ten day period of time that the mayor could veto the decision.