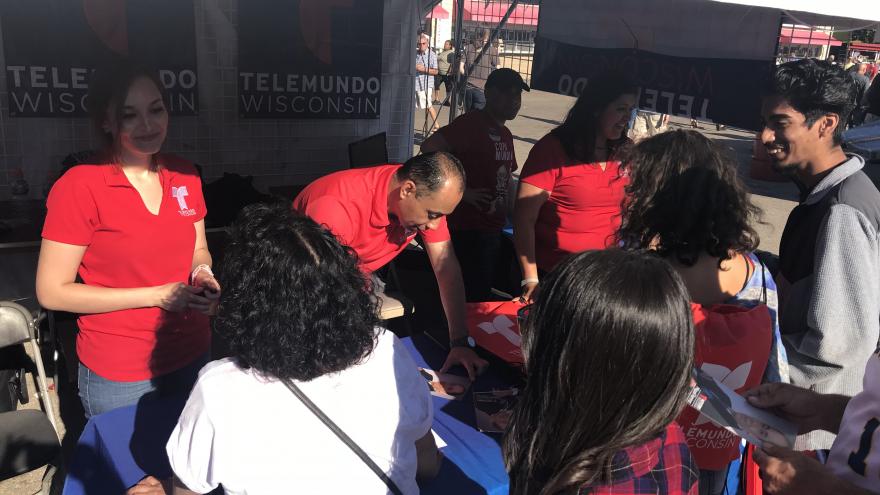 Those in attendance said they love Latin but weren't expecting it at Summerfest so were surprised with the day.

Final attendance numbers for Summerfest 2018 should be released soon.