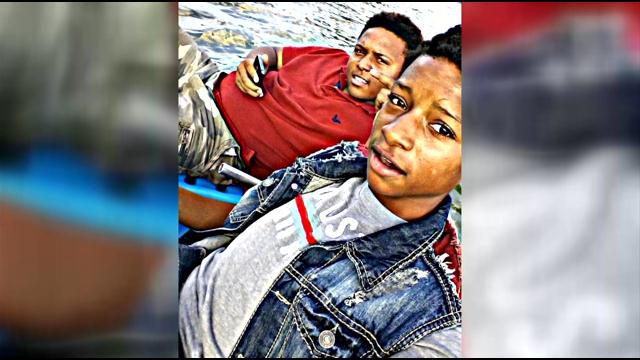 At 15 years old, McMillan was charged with reckless homicide in the death of 14 year old Tariq Akbar.

The alleged gunman, a 15-year-old, sought revenge in a Facebook fight, according to police last year. Akbar's family said last year he was an innocent bystander.

Akbar was at a Fourth of July celebration at Summerfest last year when someone shot him.

His attorney said they knew this may happen this morning because the states only witnesses changed their story.

The district attorney asked for a dismissal there was a recess and the case was dismissed without prejudice.

That means if the state finds evidence tying McMillan to the case they can reinstate charges.

McMillan has maintained a not guilty plea the entire time.