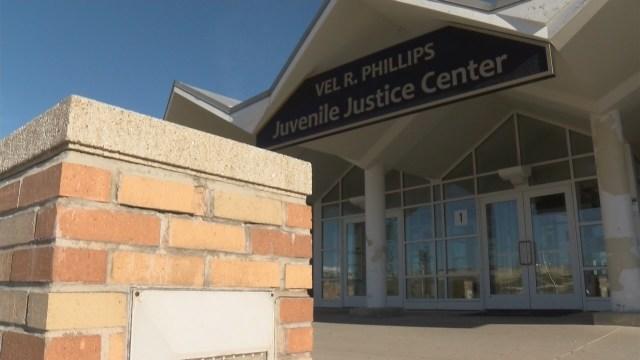 Milwaukee County officials are questioning how a 16-year-old boy was able to smuggle a loaded gun into the Juvenile Detention Center after he was searched three times.

On July 23, the teen was being escorted into the facility through doors designated for police and do not have metal detectors.

\"So MPD had searched the individual twice before delivering him to our facility and our folks searched him when he was there.\"

Officials said as the juvenile walked to a holding cell, the gun fell out of his pants. It was concealed in his private area.

\"I have a lot of sympathy for the fact they've been sued for some of their searches before,\" he said. \"These are people who are dealing with sometimes kids and often adults who have guns.\"

Staff at the detention center is now reviewing its protocol. Meanwhile, Abele is vowing to install a metal detector as soon as possible at the police entrance. All other entrances at the facility already have metal detectors.

However, Abele said this incident should spark a bigger community conversation about two critical topics.

\"A, how we limit people's ability to search for guns and b, just the general availability of guns in the first place,\" he said.

The Milwaukee Police Department is also reviewing the incident. No one was hurt.

The juvenile, who was initially arrested for being a passenger in a stolen car, now faces gun charges.