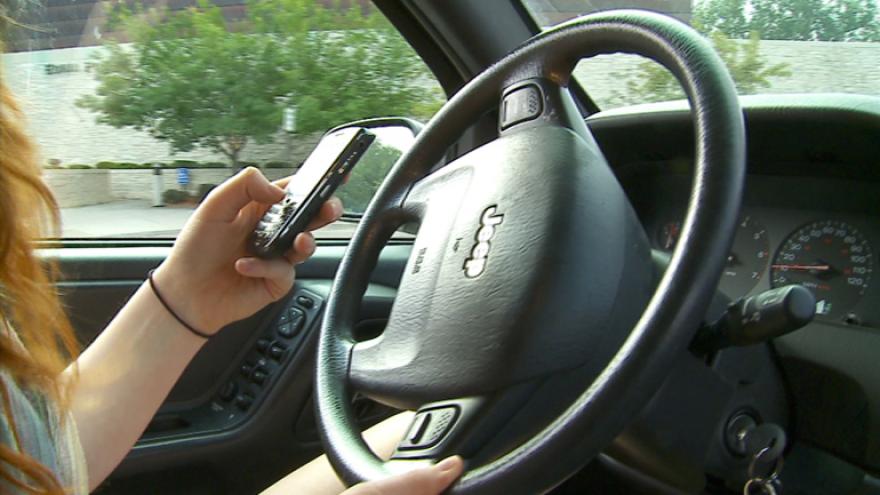 MINNEAPOLIS (WCCO) – A 16-year-old girl is accused of using Snapchat behind the wheel last spring just seconds before she fatally hit a bicyclist in southern Minnesota.

According to a juvenile delinquency petition, Narveson was driving west on Highway 25, just outside Belle Blaine when she struck 56-year-old Phillip Andrew Ilg, of New Prague.

Witnesses told authorities that Narveson’s Ford Explorer swerved over the fog line and onto the shoulder before hitting the cycilst. An accident reconstruction concluded that Narveson was traveling around 60 mph.

In a statement, Narveson told officials that she glanced down for a second, then the accident just happened.

A forensic examination of Narveson’s phone found that she was Shapchatting up until the time of the collision. She opened the last Snapchat 50 seconds before she called 911.

The petition notes that it is illegal for a provisional license holder to use a cellphone behind the wheel.