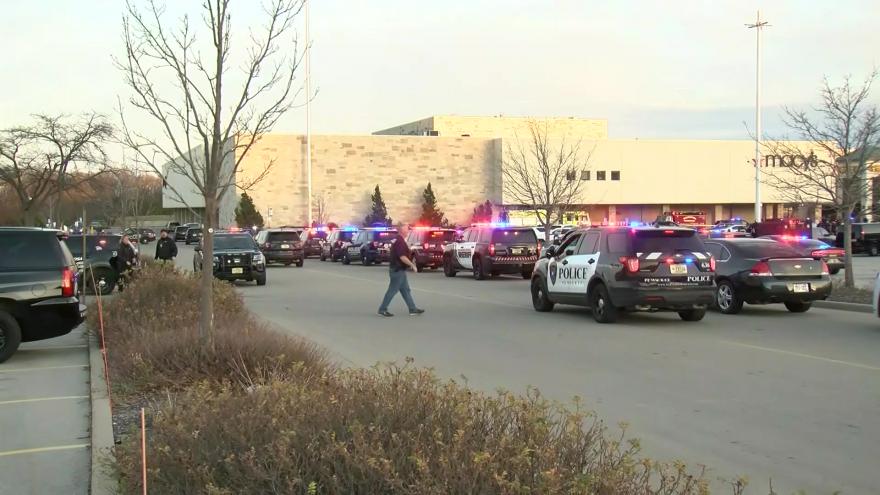 MILWAUKEE (CBS 58) -- The 15-year-old charged with shooting eight people at Mayfair Mall last November appeared at a virtual juvenile court hearing Friday, June 4, though his camera was kept off.

The court heard reports on the teenager's work with a therapist and new court dates were set, including a plea hearing on Aug. 27.

Authorities say the shooting happened after two groups got into a fight at the mall.

The shooting victims all survived.