Teen charged in chase ending in crash near 76th and Villard 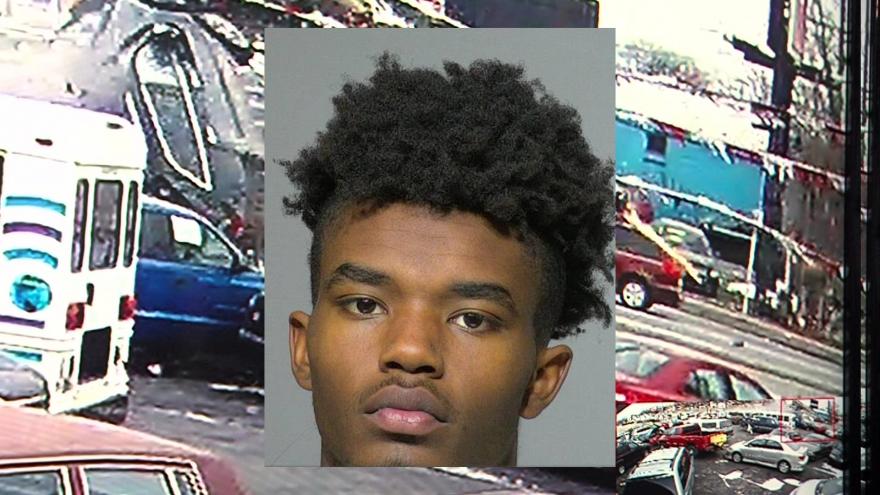 MILWAUKEE (CBS 58) -- A 17-year-old has been charged in connection to last week's police chase and crash near 76th and Villard.

The stolen Jeep flipped and went airborne as it crashed into several parked cars at the Hart Auto lot.

Ryan Tate is charged with eight felonies and a misdemeanor, including:

He's accused of stealing a car from a Lyft driver, fleeing police and crashing the vehicle in a car lot.

According to a criminal complaint, Tate estimated that during one part of the chase, he reached speeds of about 90 miles per hour.