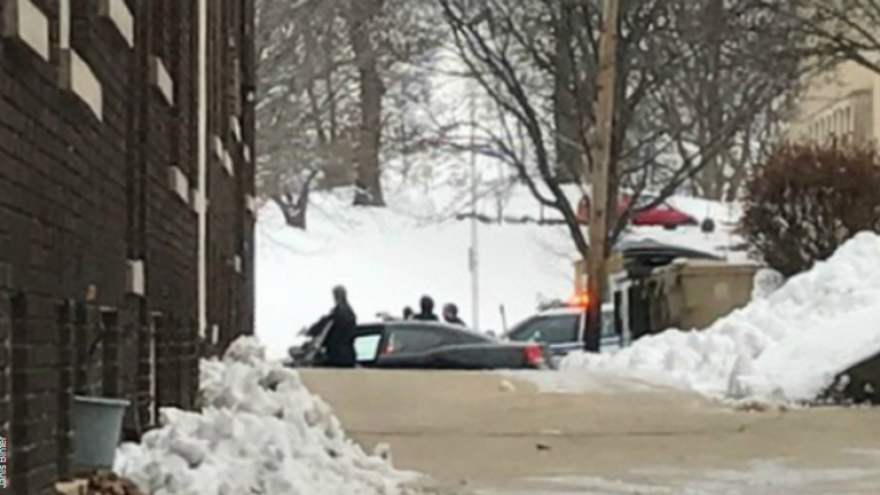 MADISON, Wis. - (WISC) A 15-year-old Madison girl was arrested Friday after police say she pointed a fake handgun at pedestrians on Madison's north side.

In a news release, police said officers pulled over a vehicle on East Gorham Street after witnesses said they saw one of the car's passengers pointing a gun at random pedestrians near the intersection of Northport Drive and School Road.

During the stop, officers found a look-alike fake gun with the orange tip broken off to make it look more real, the release said.

The girl was taken to the Juvenile Reception Center and charged with disorderly conduct.