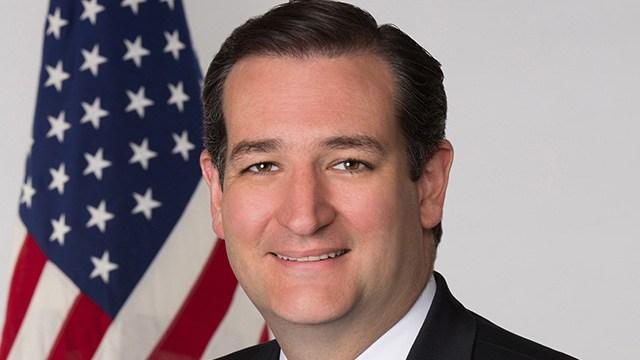 In a close race, Ted Cruz won the GOP Iowa Caucus with 28% of the vote, according to CNN.

After, the announcement Mike Huckabee announced he was suspending his campaign.