Teacher hits home in DUI crash while heading to school 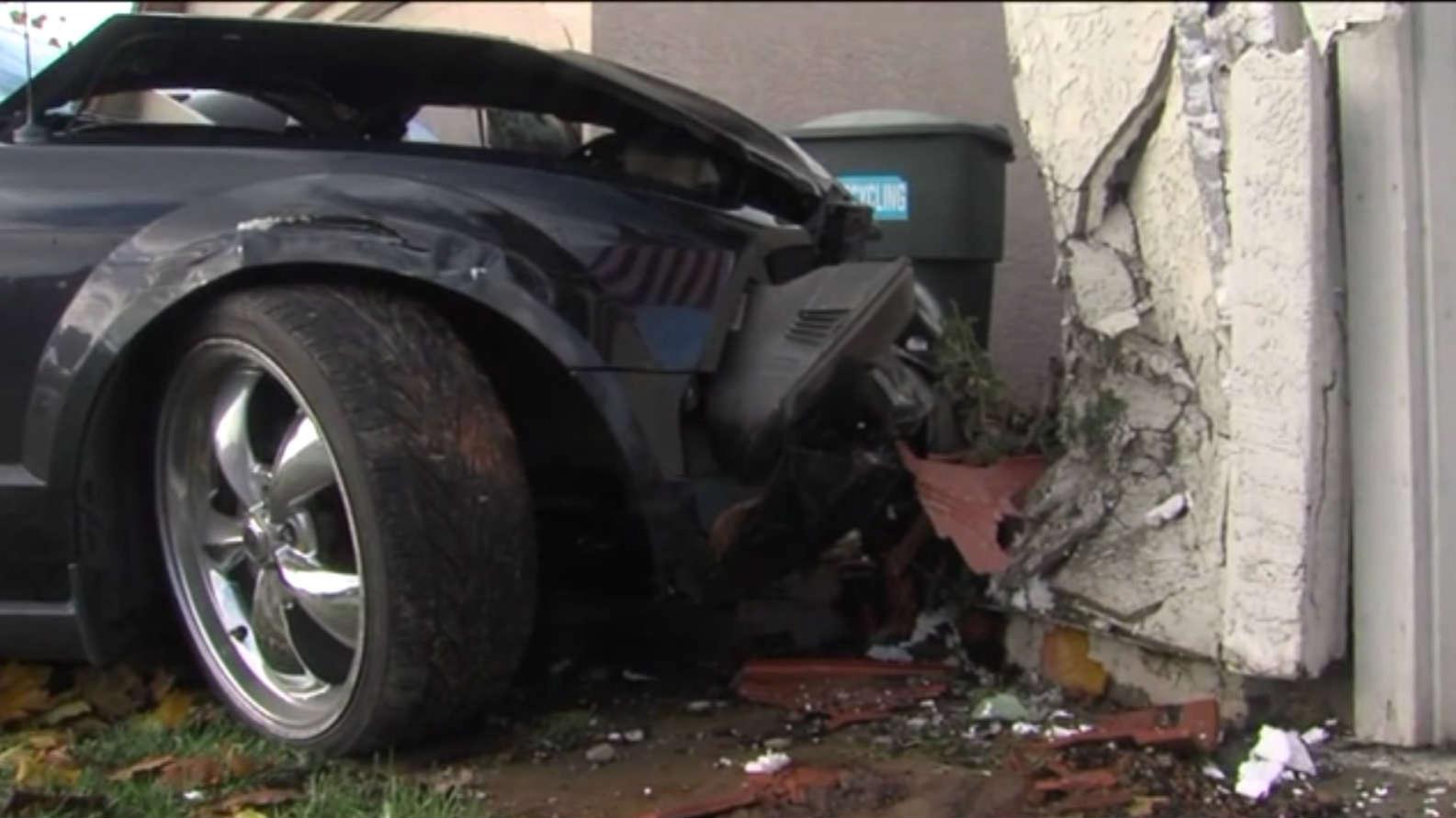 A third grade teacher in California is arrested for drunk driving after crashing into two parked cars and two homes on her way to school. Police say the teacher's blood alcohol level was three times the legal limit.

Police say Patricia Robertson's car spun out of control after she clipped another car. A resident of the home Robertson hit told FOX40, \"I opened up the door, and asked if she was okay, and she just said she needed to call her school.\" Robertson has been working for the Sacramento City Unified School District for nearly 30 years.

The Sacramento City Unified School District has not said what action will be taken against her.