Teacher dies from flu after delaying medication due to price 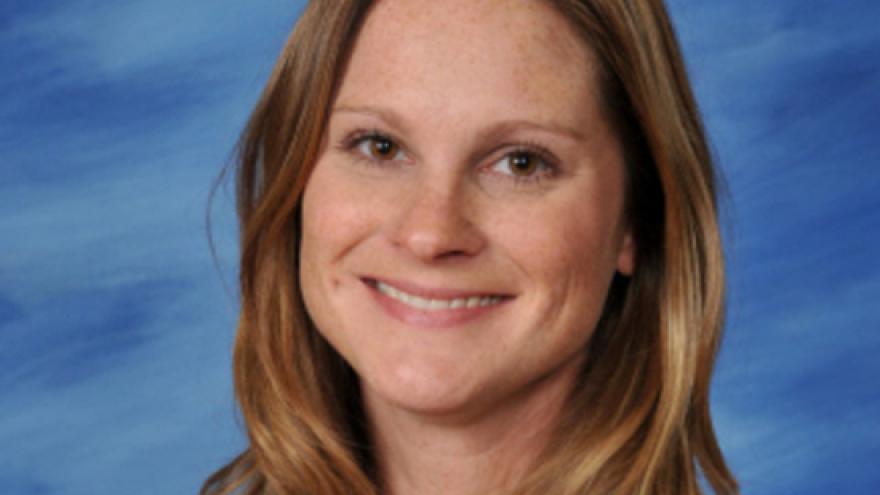 WEATHERFORD (CBS Local) – An elementary school teacher in Weatherford died of complications from the flu after she delayed picking up her medication because of its cost.

Heather Holland, a mother of two and second-grade teacher at Ikard Elementary School, reportedly held off on getting her prescription drugs because of a $116 copay. Holland’s husband, Frank, told the Weatherford Democrat that his wife thought the price was too high for her family.

Mr. Holland reportedly bought the medication a week later, however, the teacher’s condition quickly deteriorated. “Friday night, things escalated and she ended up in the ICU,” Holland said. “The doctors got the blood cultures back and they had to put her on dialysis early Saturday.”

Ms. Holland passed away on February 4 at the age of 38.

“She wouldn’t go get medicine because she’s a mama. Mamas are tough. She just kept going. She had a job. She had kids,” said Clark Bosher, Holland’s pastor, via KCCI. “I don’t think she thought she was that sick. It happened so quick.”

The CDC announced that this year’s flu season is on track to be the worst for flu hospitalizations since the organization began tracking that information in 2010. “Unfortunately, more deaths are likely to happen,” CDC acting director Anne Schuchat said, according to CBS News.

Health officials maintain that the best defense against fatal complications from the flu is to get a flu shot.

Schuchat added that flu symptoms can quickly escalate if a person does not stay home from work or school when they are sick. “What may be mild symptoms for you could be deadly for someone else,” she said.