Taylor and Deal carry No. 23 Wisconsin past Illinois 49-20 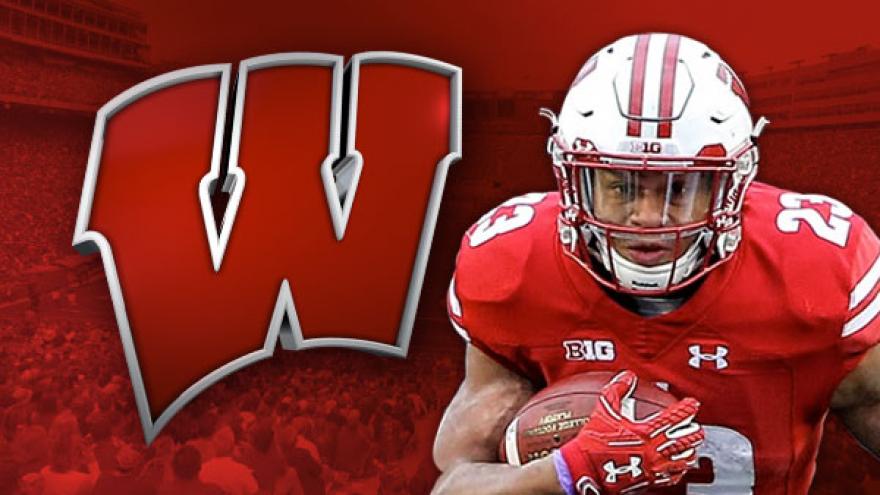 Wisconsin (5-2, 3-1 Big Ten), which has won nine straight against Illinois (3-4, 1-3), had three interceptions and recovered two fumbles on the way to building a 28-10 halftime lead. Alex Hornibrook, coming off an awful outing in a loss at Michigan last week, threw three touchdown passes and two interceptions.

Illinois turned Hornibrook's second interception into a 10-yard scoring drive to make it 28-17 early in the third quarter, but Wisconsin countered with a pair of touchdowns to push the lead to 42-17.

Reggie Corbin scored on an 80-yard run for Illinois to cut the lead to 14-7.

An interception by 342-pound nose tackle Olive Sagapolu set up Wisconsin's next score. Hornibrook hit Jake Ferguson for a 21-yard touchdown to make it 21-7.

The Badgers converted a fumble recovery into a 35-yard touchdown drive, culminating in Hornibrook's 11-yard pass to Kyle Penniston.

Chase McClaughlin's 52-yard field goal on the final play of the half made it 28-10.

Illinois: The Ilini entered with 1.83 interceptions per game, tied for fourth nationally, and picked off Hornibrook twice. They also came in leading the Big Ten in forced turnovers and were 12th in the nation.

Wisconsin: Hornibrook completed 13 of 22 passes for 188 yards, but was intercepted twice and had a third negated by a defensive penalty. But, he was far better than his performance at Michigan, when he was 7 for 20 for 100 yards with two interceptions and a string of 12 consecutive incompletions.

Illinois is at Maryland.

Wisconsin travels to Northwestern in a crucial Big Ten West showdown. The Wildcats entered Saturday's game at Rutgers 3-1 in the conference, a half-game in front of Wisconsin, Purdue and Iowa.