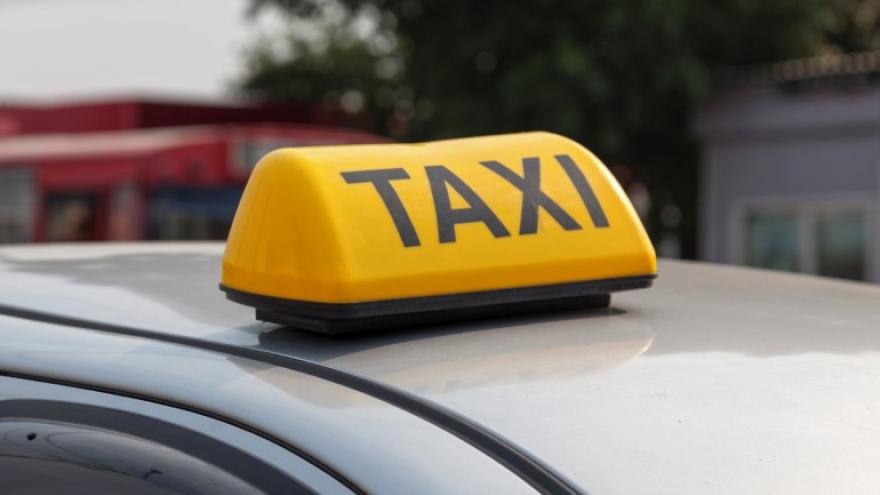 UPDATE -- The Milwaukee Police have apprehended the suspect in armed robbery of a taxi cab driver on November 1.   On Saturday, November 2, the MPD announced that a male suspect is in custody.

MILWAUKEE (CBS 58) -- A taxi driver was robbed at knifepoint in Milwaukee on Friday morning, Nov. 1.

According to the Milwaukee Police Department, the driver for American United, picked up the suspect and was asked to take them to 16th and Canal Street.

Officials say the male suspect refused to pay for their fair and the driver confronted them. That's when, police say, the suspect pulled out a knife and demanded the driver's wallet.

The suspect ran southbound toward the railroad tracks behind Potawatomi Hotel & Casino's parking structure, and then northbound on the 16th Street bridge.

The driver had his wallet with IDs inside, and $50 cash stolen.

The robbery remains under investigation.