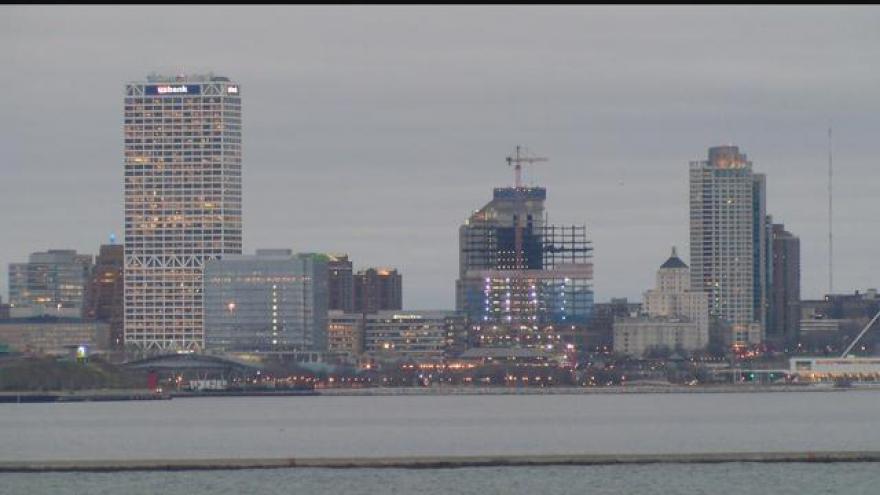 CBS 58 has learned 3,149 refugees have resettled in Wisconsin since 2015. Thatâ€™s according to the Department of Children and Families.

Gov. Walker was reacting to the horrific Paris attacks. French prosecutors claimed one of the accused terrorists came into Europe posing as a Syrian refugee.

â€œIt is clear the influx of Syrian refugees poses a threat,â€ said Gov. Walker in a statement last November.

The statement continued, â€œThe State of Wisconsin will not accept new Syrian refugees. There may be those who will try to take advantage of the generosity of our country and the ability to move freely within our borders through this federal resettlement program, and we must ensure we are doing all we can to safeguard the security of Americans."

Scialfa clarified the decision to resettle refugees in Wisconsin is not up to the state. It is a federal process.

â€œDecisions regarding which refugees are admitted to the United States and where those refugees are resettled are made by the U.S. State Departmentâ€™s Bureau of Population, Refugees and Migration,â€ emailed Scialfa.

CBS 58 is working to learn how many Syrian refugees were resettled in Wisconsin after the governor said the state would not accept them.