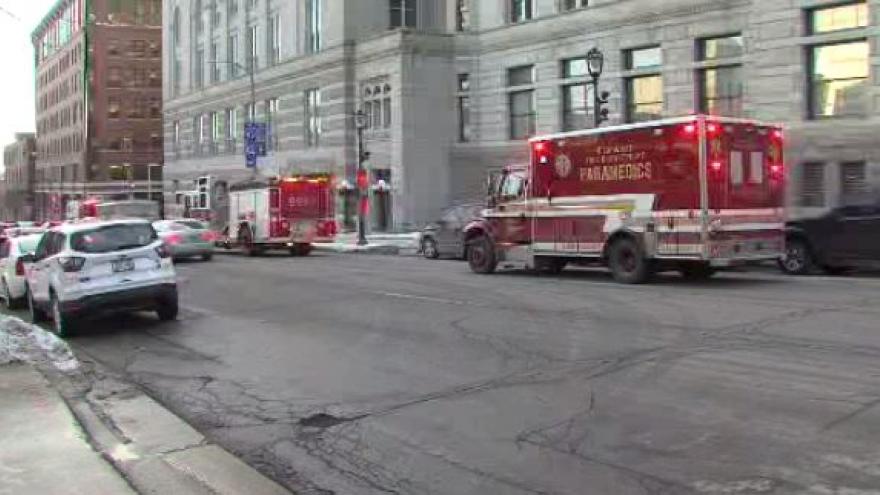 MILWAUKEE (CBS 58) -- Milwaukee Fire tells CBS 58 the package has been cleared and is not a threat.

"FPS is working in close coordination with the US Postal Inspector and FBI in the investigation. Milwaukee Fire Department Hazardous Materials have evaluated and cleared the suspicious substance and deemed it no threat. FPS will continue to investigate along with other federal and local partners."

MILWAUKEE (CBS 58) -- Milwaukee Fire Department tells CBS 58 they have responded to the Federal Courthouse for a suspicious package.

Officials were called to the scene shortly before 4 p.m.

The Courthouse is located at Wisconsin and Jackson in downtown Milwaukee. It closes at 5 p.m.