Suspects wanted for a shooting near 39th and Garfield 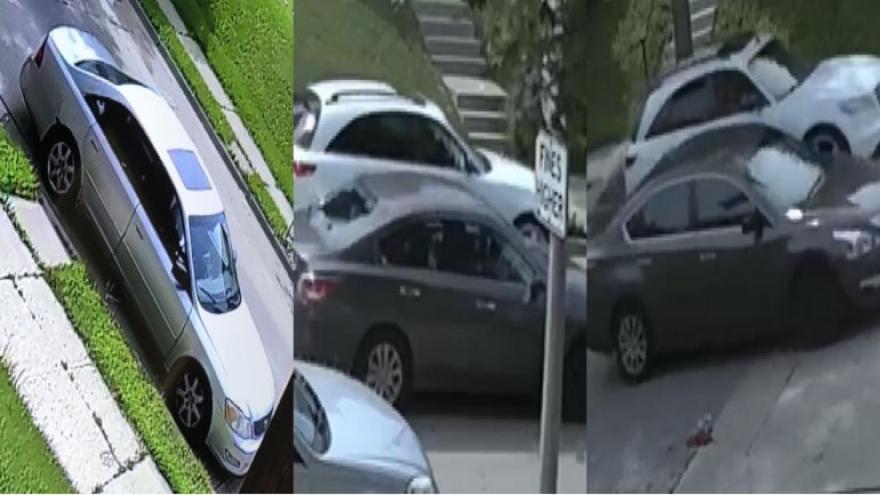 MILWAUKEE (CBS 58) -- Milwaukee police are requesting the public's assistance in identifying and locating suspects wanted in a shooting that occurred near 39th and Garfield around 3:15 p.m. Sunday, July 19.

Suspect vehicle #1 is described as an older light colored (possibly gold) 4-door vehicle with sunroof and rust above the rear passenger wheel.

Suspect vehicle #3 is described as black 4-door Nissan Altima with chrome trim. The vehicle is missing a front passenger hubcap and the rear window was shattered.