Suspects steal $800 worth of items from Delafield grocery store 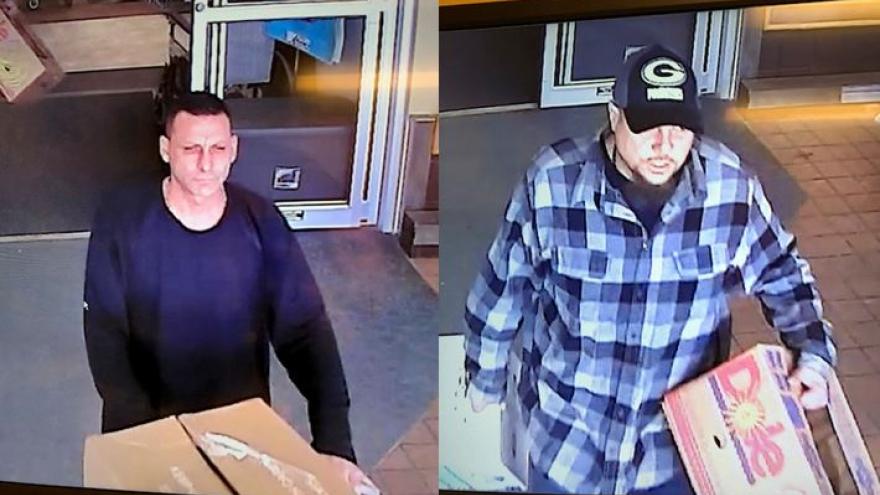 It happened December 9 at Albrecht's Sentry Foods at Highway 83 and I-94. One of the suspects was wearing a Green Bay Packers hat. Police also released a surveillance image of the suspect vehicle. 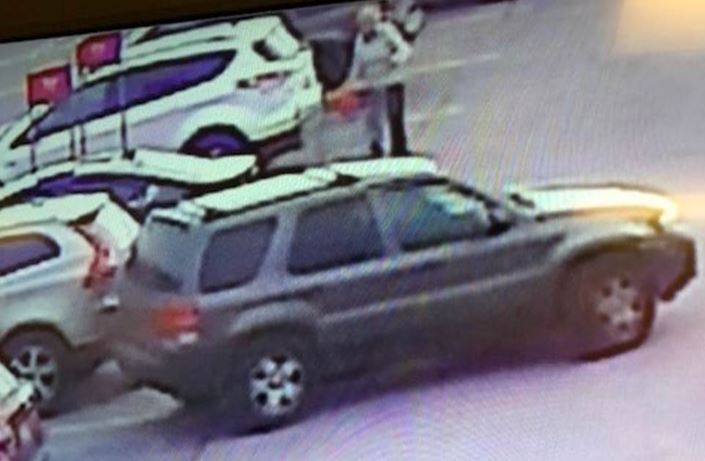 Anyone with information is asked to call Delafield Police.