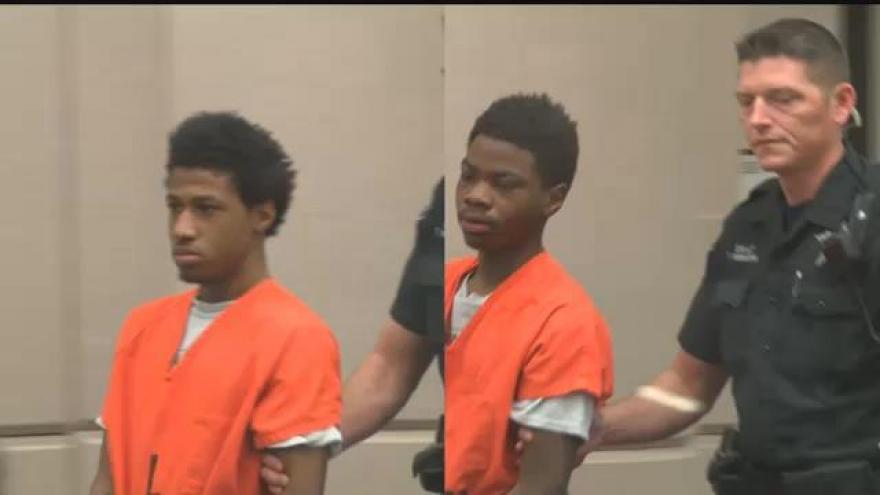 All three suspects pleaded not guilty in the fatal shooting of Department of Neighborhood Services inspector Greg \"Ziggy\" Zyszkiewicz.

The suspected leader of the carjacking ring, Eric Smiley, did have a hearing.

Detective Bell says the trio was after Ziggy's car.

It was his personal car, a Mustang.

More than 80% of Milwaukee City Inspectors use their private vehicles while on the job, according to the DNS.

\"They were in the area and saw the victim sitting inside his vehicle,\" Detective Bell testified. \"They decided, by force, to take the vehicle at which time Mr. Scott admitted to exiting the vehicle with the shotgun.\"

The detective went on to say that all say the shooting was an accident.

They'll be back in court at the end of the month.