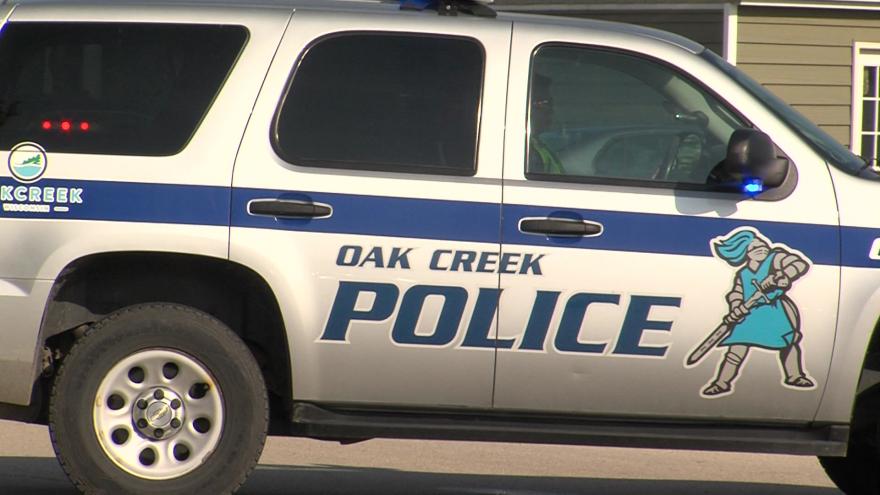 Officers responded to the area near 13th and College just after 4 p.m. on Sunday, Oct. 31, for a report of a person not breathing.

A 64-year-old man from Fox Point was located deceased.

Police say two persons of interest had met with the man prior to his death and were suspected of stealing his vehicle.

On Nov. 1, the case turned into a homicide investigation, and the persons of interest were declared suspects.

Authorities say on Nov. 2, the suspects stole a vehicle while in Hopkins County, Kentucky, where they again led officers on a pursuit.

They crashed the vehicle and were apprehended after a short foot-pursuit.

Police say the suspects were taken into custody on charges in Kentucky as well as charges related to the homicide investigation.