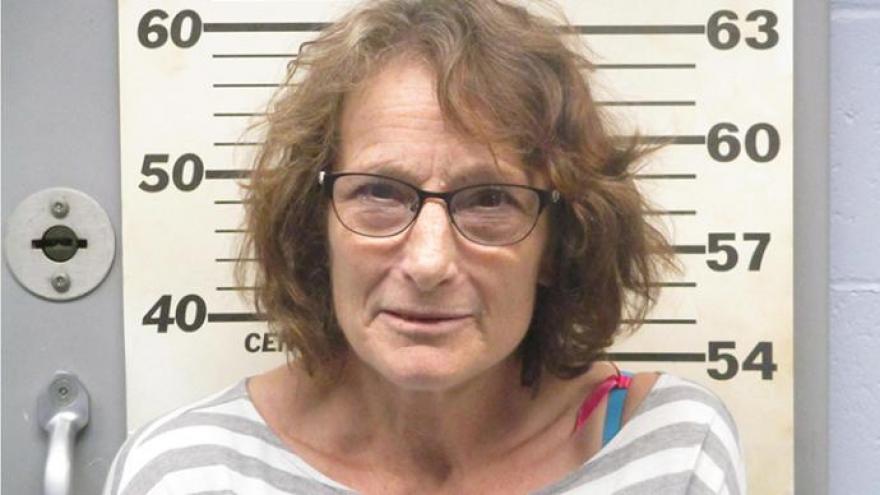 STEVENS POINT, Wis. (WSAW) -- A 57-year-old Stevens Point woman is behind bars on $25,000 cash bond after investigators said she has been selling large quantities of heroin to dealers in Wood and Portage counties for the last five years.

Susan Kordosky was arrested Oct. 10 after officers executed a search warrant at her Jefferson Street apartment.

Court documents state some of the items were hidden in a cleaning bottle and a hairspray bottle.

She's expected to learn Oct. 30 if her case will head to trial.