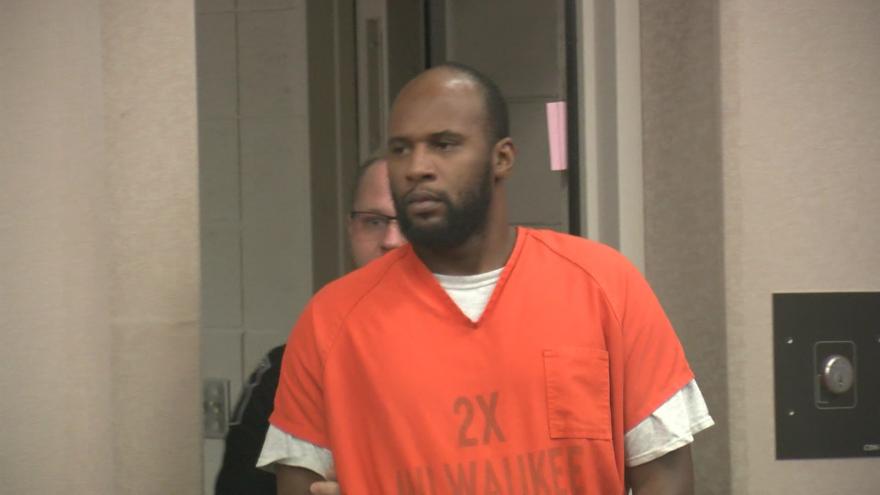 MILWAUKEE (CBS 58) -- A man charged in a road rage shooting in Milwaukee that left a child hurt will stand trial.

A criminal complaint says Jenkins was following too closely behind a father who was driving with his young daughter in July. When the father stopped near 44th and Keefe, Jenkins allegedly got out of his car yelling about the father's slow driving and shot at the car.

The shooting was caught on surveillance video.

Authorities say one fo the bullets hit a 5-year-old girl in the leg.