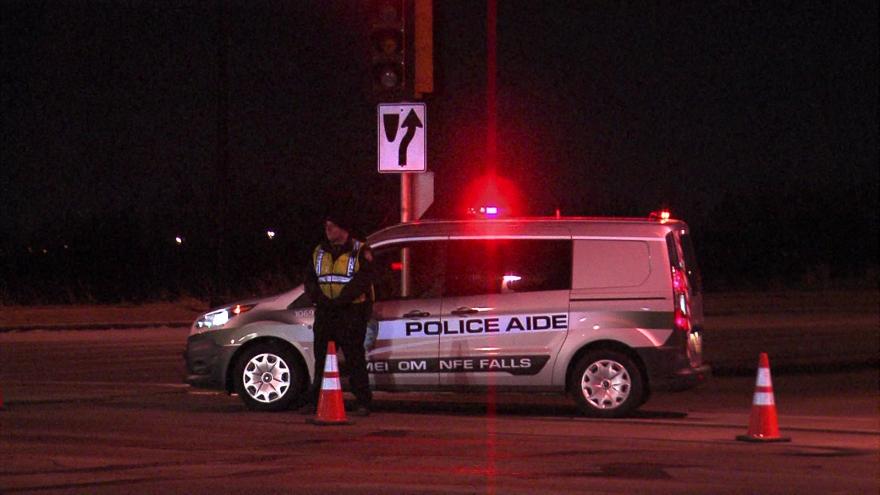 MENOMONEE FALLS, Wis. (CBS 58) – Police say they have made an arrest in connection with a deadly shooting in Menomonee Falls.

A 23-year-old man from Milwaukee was taken into custody Sunday for the shooting of 24-year-old Dontrell Burnett.

The shooting happened Friday near Pilgrim Road and Megal Drive.

Menomonee Falls Police got help from the Milwaukee Police Department, Germantown Police, along with state and federal law enforcement agencies.

They’re still looking for the car the suspect was driving.