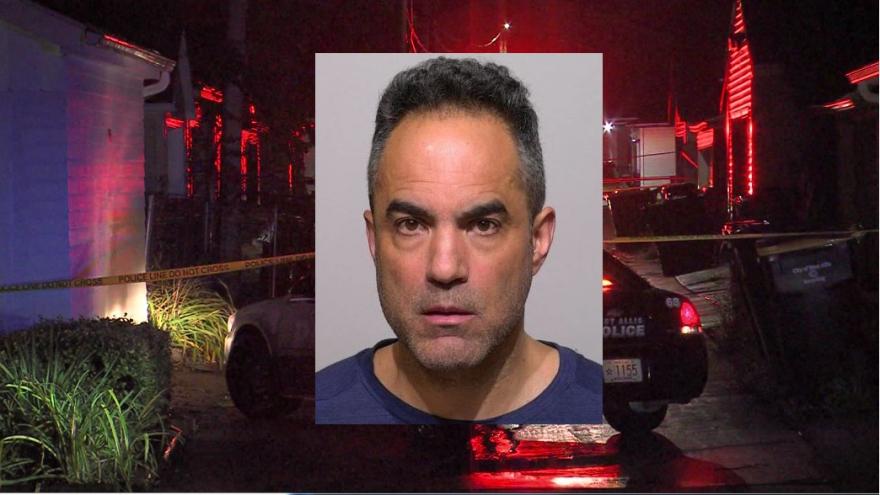 WEST ALLIS, Wis. (CBS 58) -- Charges have been filed against a man for a fatal hit-and-run in West Allis.

See Also Police: 51-year-old woman dies after falling in alley in West Allis, then struck by vehicle
Police say 53-year-old Christopher Grosskreuz ran over Jean Haas in an alley early Friday morning after she had fallen down.

According to a criminal complaint, a woman found Haas in the alley and called 911. She said Grosskreuz was standing outside of his house, and asked her what was going on. The woman said Grosskreuz walked with her back to where Haas was lying and at no point told her that he had struck the victim with his car.

Grosskreuz reportedly told officers that he was just a neighbor and had not observed anything. He said he only came outside when he heard the other woman come outside.

Police say Grosskreuz was seen on surveillance running her over, getting out of the car and looking at Haas, walking in a circle around her and then running into his home. They say at no point did Grosskreuz call 911 or report what happened.