MENOMONEE FALLS, Wis. (CBS 58) -- A 19-year-old man has now been charged with stealing nearly $20-thousand worth of prescription drugs from a Menomonee Falls Walgreens back in 2017. The robbery was caught on the store’s security cameras.

On March 10, 2017 video shows who police say is D'Andrae Robinson and another man entering the Walgreens on Appleton Avenue, and jumping over the pharmacy counter. 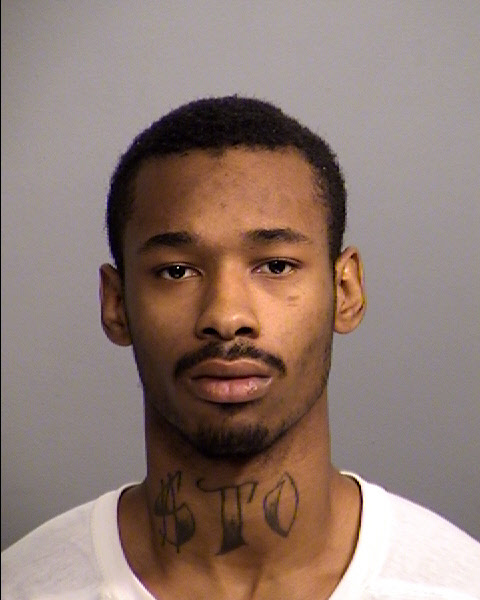 The other suspect had a gun and approached the pharmacist. Court documents say the man asked the pharmacist for “percs” and “oxys” referring to prescription pain drugs Percocet and Oxycodone.

Robinson takes out a backpack, while the pharmacist unlocks a cabinet and the suspects fill up their bag with prescription drugs.

Robinson is now charged with armed robbery as a party to a crime. That charge comes with a maximum sentence of 40 years. He is now in custody in Indiana for a separate case.

The second suspect has not been charged in Waukesha County.

Robinson is also charged with robbing a Milwaukee Walgreens on 27th and Layton on March 8, 2017.

MENOMONEE FALLS, Wis. (CBS 58) -- Charges have been filed against one of two suspects accused of robbing a Menomonee Falls Walgreens.

Police say 19-year-old D'Andrae Robinson of Indianapolis held up the pharmacy on Appleton and Pilgrim back in March 2017 with an accomplice. They took nearly $20,000 worth of Percocet and Oxycodone.

Milwaukee Police were able to connect Robinson to other robberies in Milwaukee. The complaint says in 2018 authorities were able to match Robinson's DNA to a duffle bag left at a robbery scene.