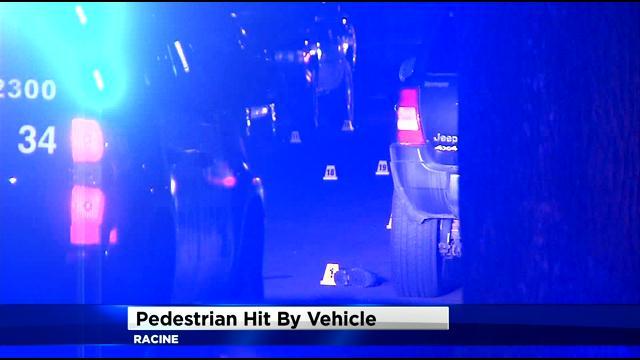 A 31-year-old man is in custody after a fatal hit-and-run crash in Racine on Christmas Day.

According to Racine police, officers responded to an accident in the 900 block of Romayne Avenue around 9:20 p.m. The victim, 45-year-old Robert Castaneda of Racine, was found in the street suffering from severe injuries after being hit by a car.

He was taken to a nearby emergency room for treatment, but later died.

Police say Bradley Hayek of Racine was driving the vehicle that struck Castaneda and believe Hayek was impaired when the crash happened. Hayek ran away, but was taken into custody a few blocks from the scene.