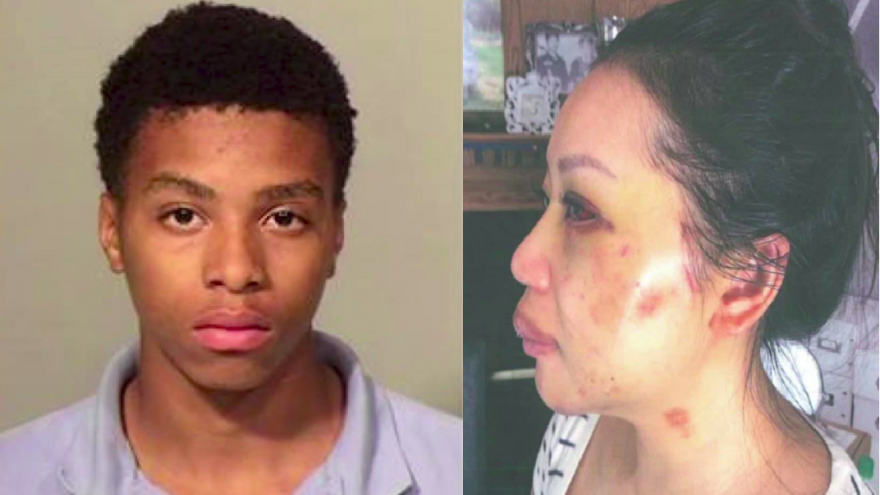 Corleon Thomas, 18, has been arrested in connection with the brutal beating of a woman at Pacific Produce.

According to police, The Greenfield Police Department along with multiple agencies were able to capture Thomas Tuesday afternoon.

Officers were able to identify the stolen vehicle that Corleon was operating. They located it near 1st and Becher. The vehicle fled when officers attempted to stop it and eventually crashed into a curb near 22nd and Villard. Thomas was taken into custody after a short foot pursuit.

Thomas will face charges in connection with the attempted robbery and carjacking that happened at the Pacific Produce, located on S. 27th Street in Greenfield. According to Police, the 31-year-old victim tried to exit her car when the suspect pulled her door open. According to the victim, she was struck multiple times in the face by a suspect wearing brass knuckles.

An accomplice, a 16-year-old juvenile, was also arrested in connection with this case.