Suspect Allegedly was Building Explosives Before He Took His Life 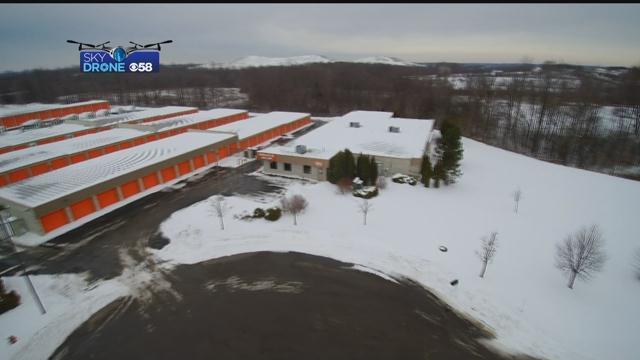 A search warrant reveals new details about why police were chasing a man in Milwaukee shortly before he took his own life.

The documents say he was building explosives at a storage facility in Germantown.

The search warrant said he was building explosives in the unit.

It took two and a half pages to list everything that was discovered by detectives.

Sky Drone 58 shows you the area we're talking about.

Gun powder, wicks and ammonium nitrate were found in the storage.

The search warrant also turned up plans related to potential uses of these devices and potential targets.

The man shot himself as authorities were trying to take him in to custody.

CBS 58 talked to a man who lives across the street from the storage facility.

"Look what just happened in Mexico with the fireworks, I mean, who knows how that could have reacted and gone," said the neighbor.