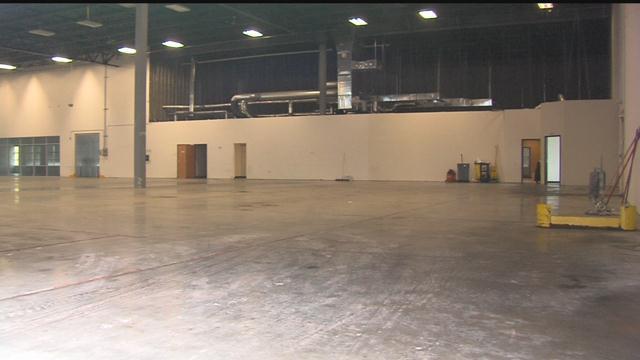 Tables, desks and shelves have been broken down and thrown away.

The inside of a once thriving business in Oak Creek is empty, but it's where police said Supplement Warehouse was ripped off by two of its now former employees.

Court records show over two years, the men re-sold the product on eBay.

A year after its bankruptcy re-organization plan was approved, Supplement Warehouse has now consolidated.

The business has made its new home in West Allis.

Products fill shelves and floor space inside the smaller store front, but the doors are still open, as the company tries to rebuild from a devastating crime police said was plotted from the inside.

We reached out to the current CEO of Supplement Warehouse, but she never returned our calls.

In the meantime, Hayes and Washington are set to go to trial in early 2017.