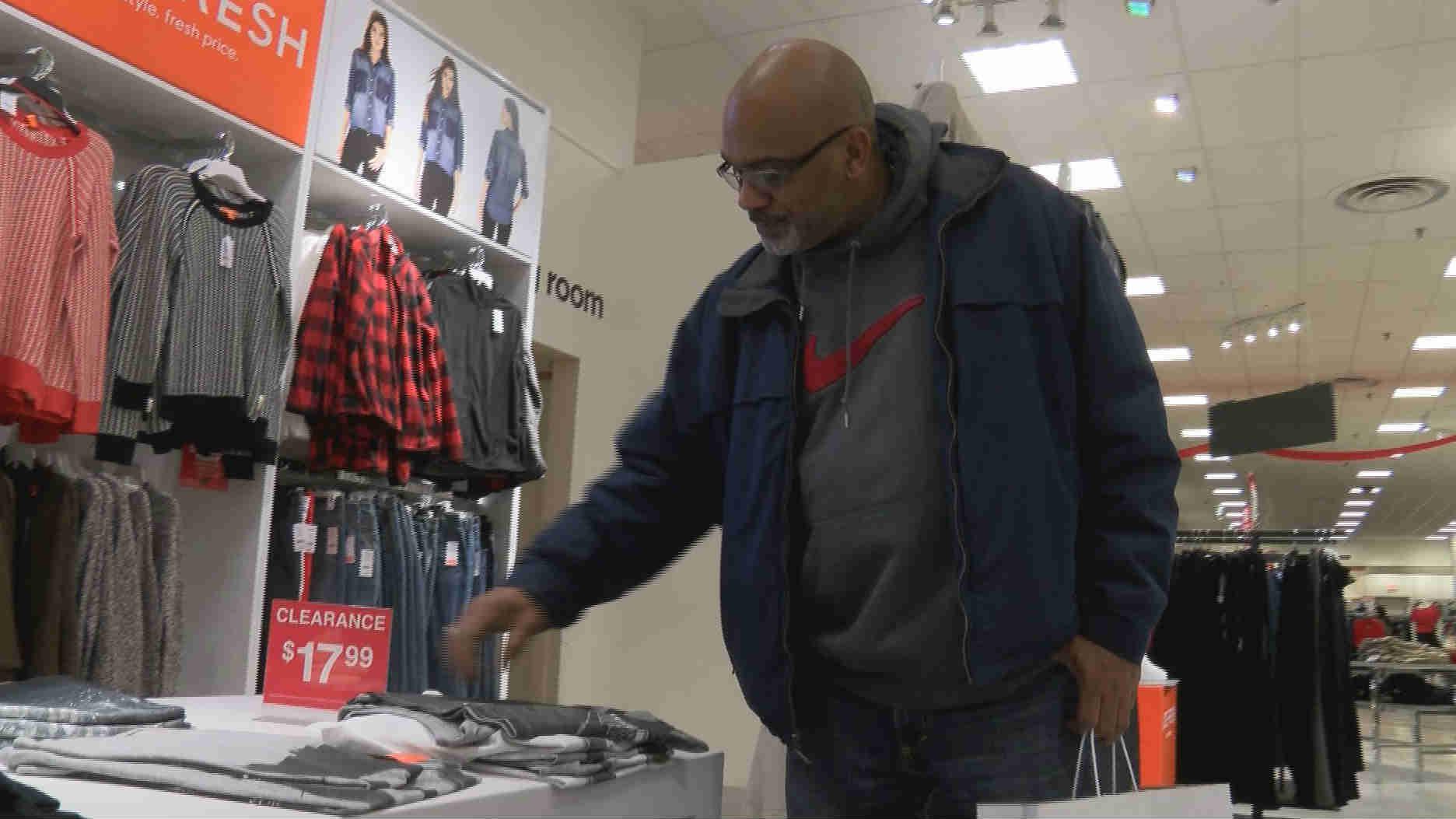 On a day when the receipts roll out as fast as the crowds roll in, \"Super Saturday\" tested plenty of shoppers' stress levels.

Stores nationwide expect to make more than $10 billion in sales as folks rush to get their Christmas shopping done.

Pearson braved the crowds at Southridge's JC Penney out of necessity.  Saturday was his only day to shop.

The retailer hired 35,000 workers across the U.S. to help keep the lines moving and shoppers happy.

\"You tend to get some great deals with the holiday season when you can't most of the other times,\" shopper Melissa Bante said.

But plenty of people preferred a slower approach Saturday.

\"I saw the traffic [at the mall] on my way here and I thought, I am not going down there, I'm going to stop at Greendale,\" Lori Boeder said.

Cherri Hollis' Savor the Flavor specialty shop in Greendale's Village Shopping Centre had customers in and out all day, but Hollis says the line never gets more than one or two people deep.

\"I try to make the people that come in here feel better when they leave than when they first come in,\" Hollis said.

The smaller stores can't necessarily offer big discounts, but shoppers say avoiding the malls more than makes up for it.