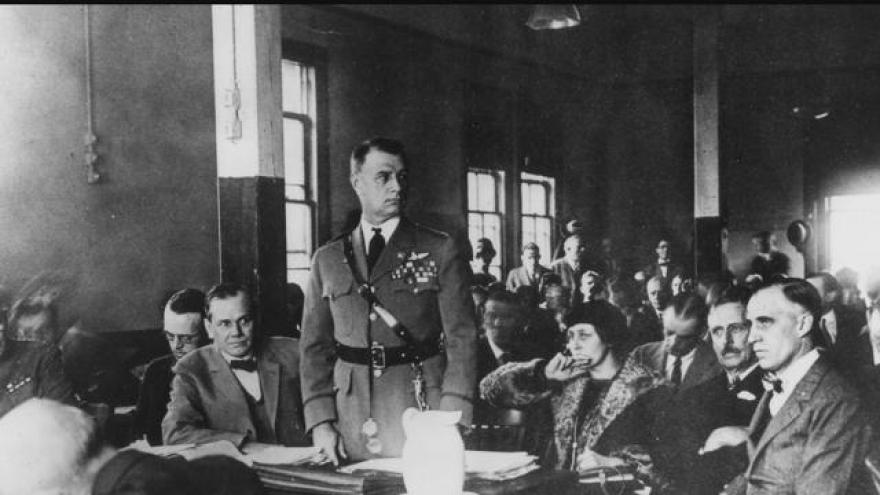 On February 1st, 1926, 91 years ago this Wednesday, Milwaukee native and "father of the United States Air Force" General William "Billy" Mitchell resigned from the U.S. military.

Demonstrating what air power could do, Mitchell lead an assault that sent wave after wave of planes to attack across battle lines destroying German ground power.

His ingenuity in battle earned him the Distinguished Service Cross for valor and France's Legion of Honor.

But after the war, Mitchell became increasingly vocal in his opinion that America needed to strengthen air power above all else.

Increasingly the malcontent, he publicly chastised his superiors and even the president, earning him a court martial.

Found guilty of insubordination and suspended from active duty for five years, Mitchell chose instead to resign.

At his hearing only one general sided with him, Douglas MacArthur, an old Milwaukee friend.