It was a soggy Monday with rain showers in the morning and then a light but steady rain for most of the afternoon and evening. The rain wrapped up around 2 a.m. Tuesday morning mixing with a few snowflakes as it ended. Most spots picked up a soaking rain with a half inch in northern counties and almost an inch lakeside. Milwaukee saw record rainfall for March 9 of 0.93" which breaks the old record of 0.82" set back in 1992. 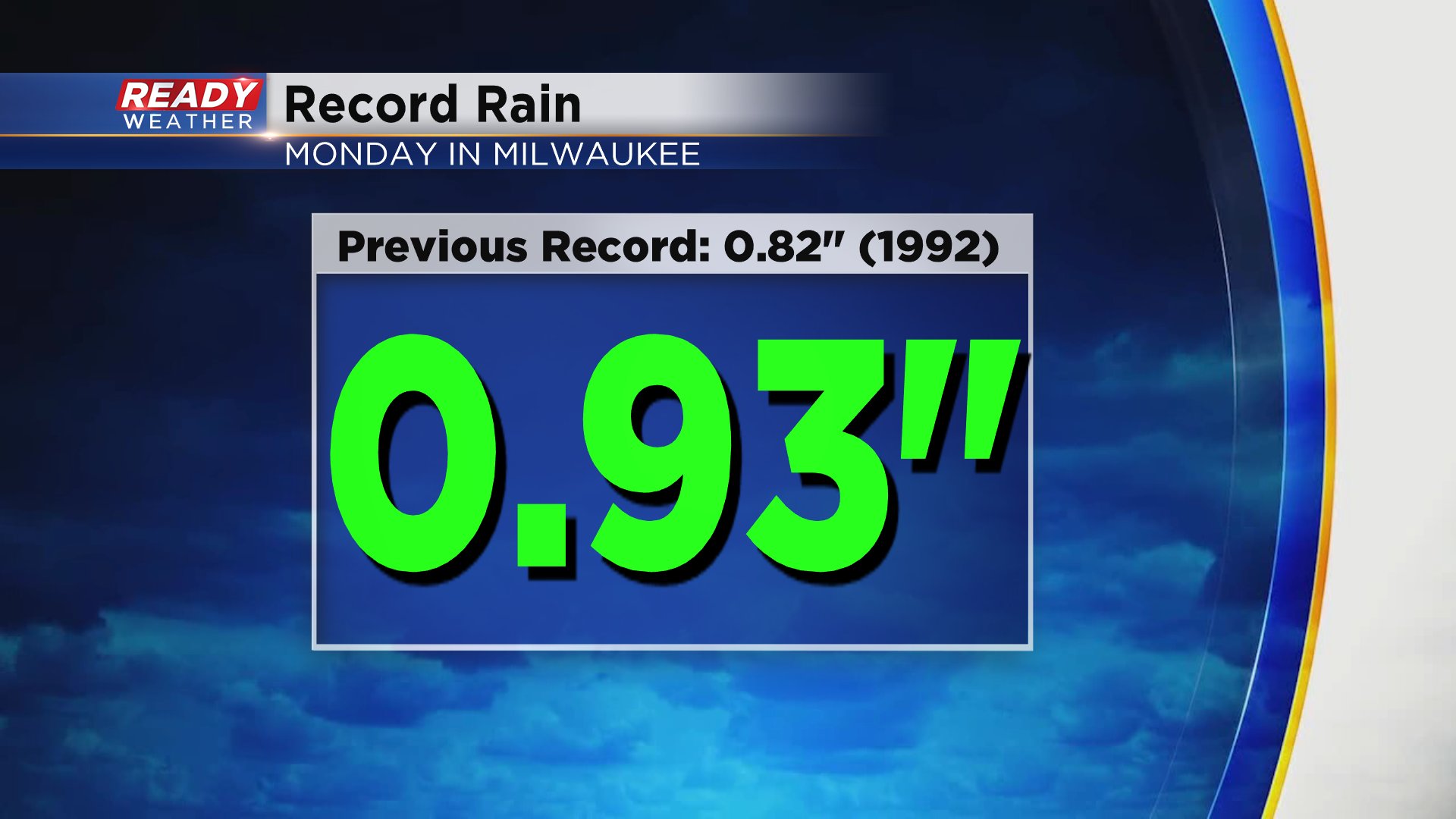 Sunshine returns for the heart of the day Tuesday before another round of wet weather arrives at night. A chance for rain/snow mix will start around 10 p.m. Tuesday night and last through Wednesday morning. 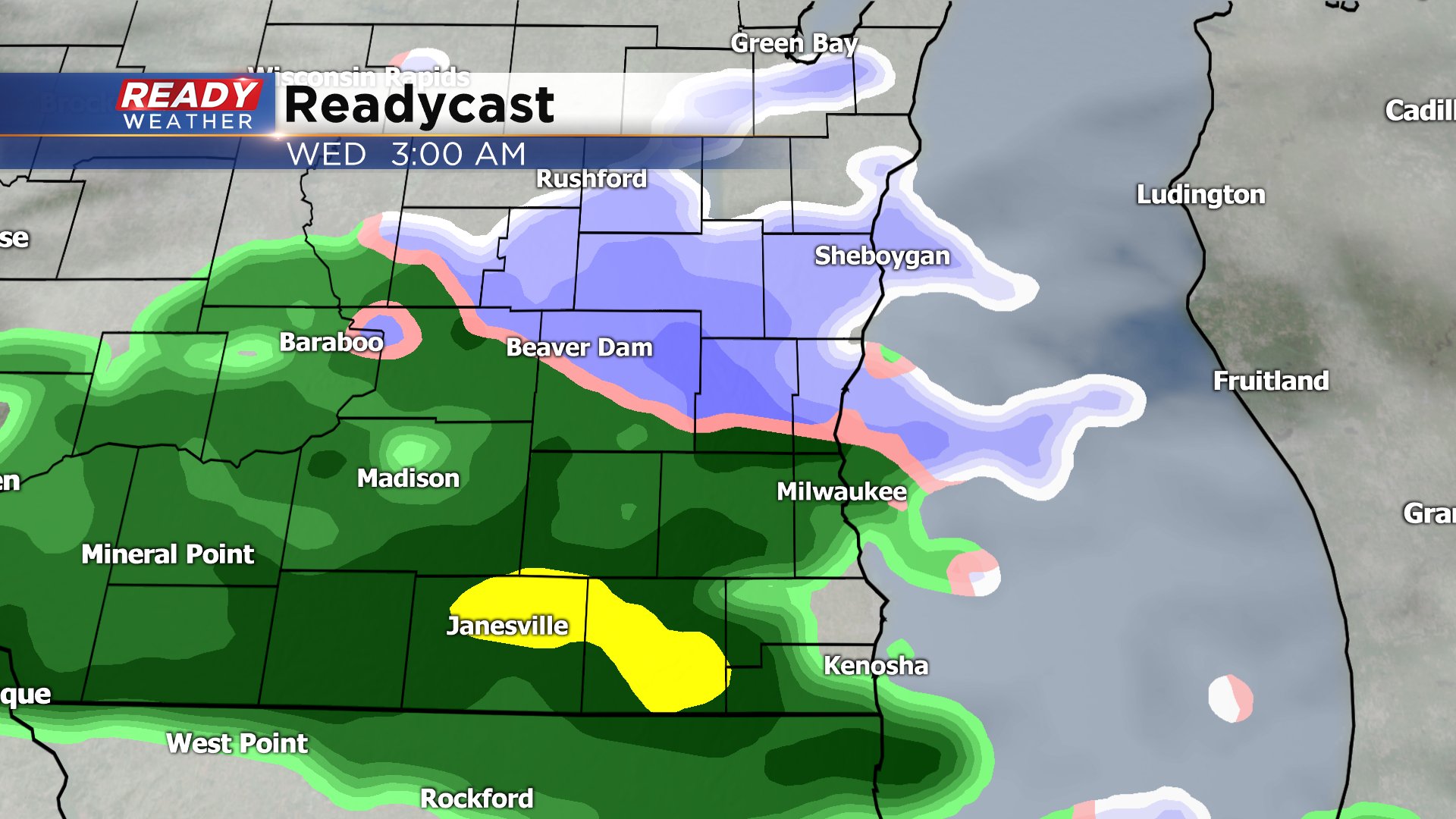 Some of the mix may be out by the time the bulk of commuters head out on the roads Wednesday morning but some roads could be a bit slushy. Most of the accumulating snow will happen on grassy surfaces which has the best chance to happen north of I-94. Some far northern counties could see a little over an inch. 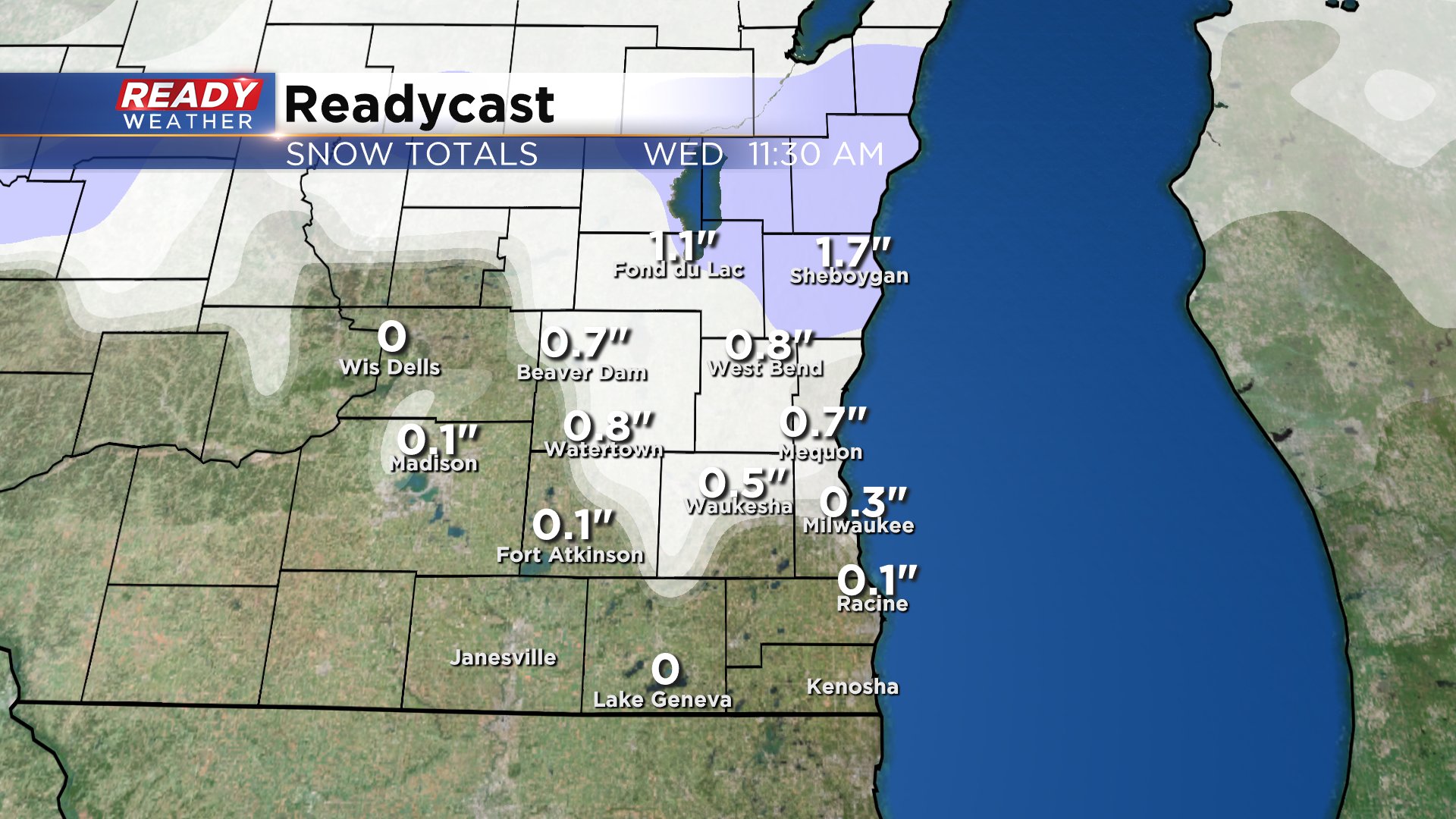 The mix is confined to the morning hours of Wednesday and will wrap up around or just after the Wednesday morning commute. Download the CBS 58 Ready Weather app to use the hour-by-hour forecast and see when the mix will arrive where you live.