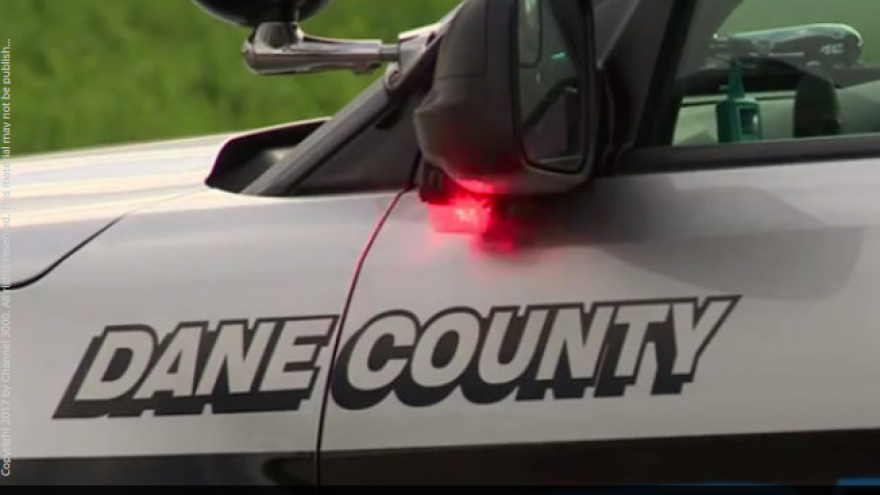 Authorities say a 35-year-old Sun Prairie woman was pulled over about 12:30 a.m. Friday in Blooming Grove, taken to the county jail, cited for operating while intoxicated and released to a responsible party.

Shortly before 2 a.m., the same deputy stopped the woman driving the same vehicle in Madison. Officials say she still tested more than twice the legal limit to drive. She was again cited for drunken driving and booked into the Dane County Jail.