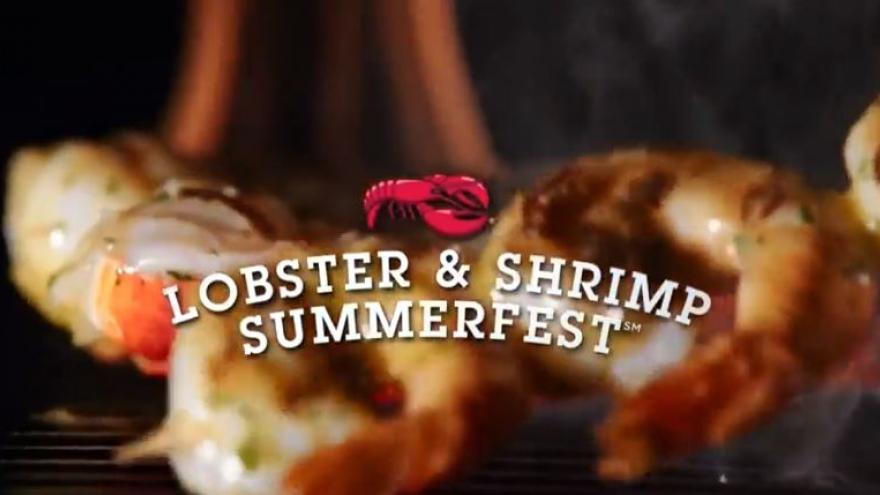 Summerfest's temporary restraining order against Red Lobster for their "Lobster & Shrimp Summerfest" has been denied by a judge. Both parties were able to resolve their dispute last year, but this year Summerfest brought a lawsuit against the restaurant for trademark infringement and unfair competition.

Summerfest asked for a temporary restraining order to prevent Red Lobster from using "Summerfest" for any commercial purpose. The motion was denied because "Milwaukee World Festival has not shown that it is necessary or appropriate to grant the requested provisional relief prior to notice and a hearing."

The judgement was made July 10.