The stage can now seat around 25 percent more people than last year. It features the largest video screen at the festival. There are also new backstage amenities including dressing rooms, a selfie station and a VIP area. Fans will notice more accessibility, larger walkways and a new mobile device charging station. 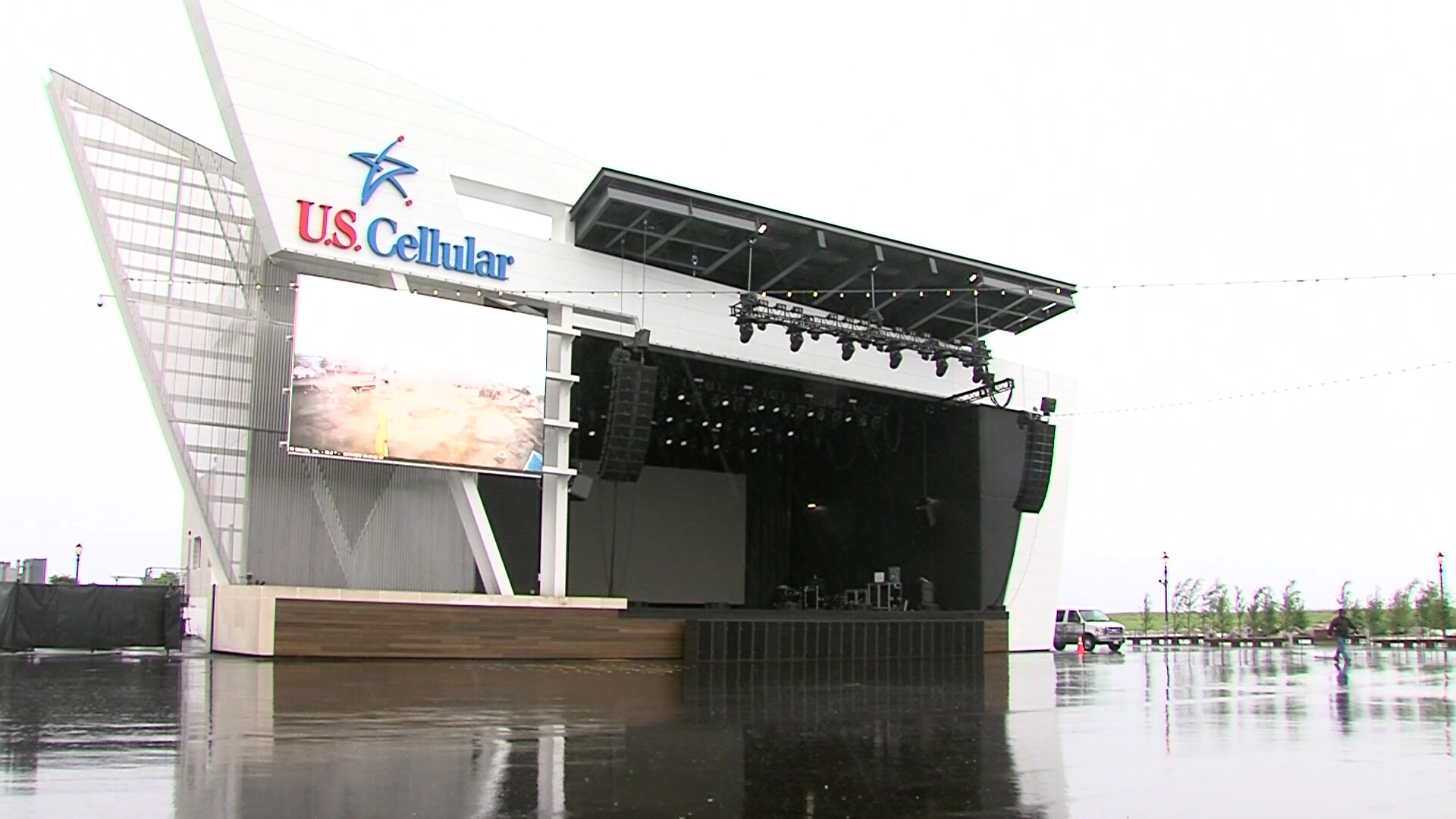 “When they [fans] show up here at Summerfest and visit the U.S. Cellular Stage... they’re just going to love it and they’re going to have more room to move around, we’re going to have bigger bands on this stage, better sound,” Milwaukee World Festival Inc. president and CEO Don Smiley said.

A free concert is being held at the stage on Friday featuring D.J. and producer, Diplo. Summerfest begins on June 27.