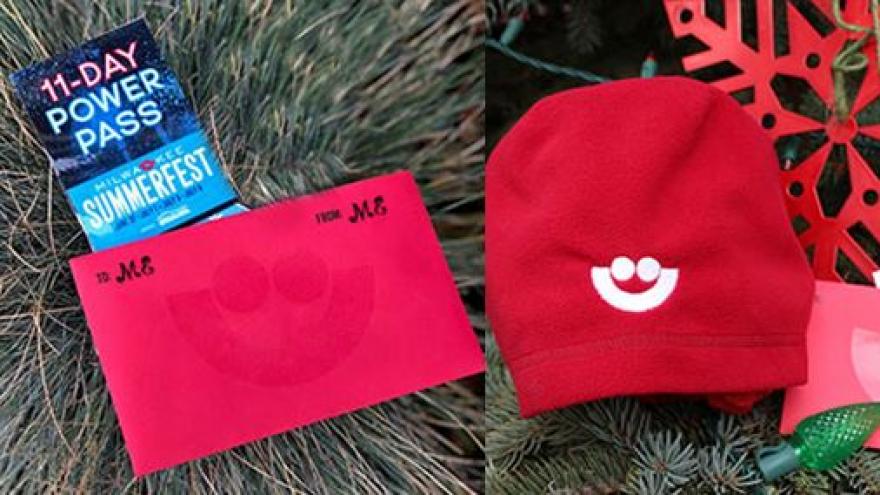 MILWAUKEE (CBS 58) -- Summerfest has some deals this holiday season.

You can also get a Summerfest beanie when you buy a general admission ticket for $30. Preloaded gift cards are also available which can be used towards tickets, food and beverages, merchandise, and more.

Summerfest says it will have Cyber Monday deals, but haven't said what those deals are yet.