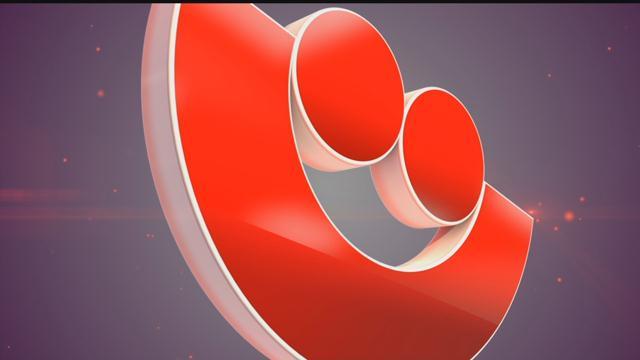 Summerfest 2016 attendance numbers were up by 4.1% compared to the previous year.

Additionally, over 320 volunteers provided over 3,200 hours of support for festival services.

“Hosting the legendary Paul McCartney was just one aspect of our success in 2016. Thanks to an incredibly diverse line-up of talented artists, the continued participation of our fans and the commitment of our partners, vendors and volunteers, Summerfest again delivered on its status as “The World’s Largest Music Festival.” said Don Smiley, President and CEO of Milwaukee World Festival, Inc.

As in years past, Summerfest and its sponsors provided patrons with FREE or discounted admission promotions each and every day of the festival.

In total, 92,271 patrons – or 11.4% of all attendees – took advantage of admission promotion offers.  Additionally, Summerfest staff thanked patrons by giving away 25,000 weekday admission tickets for FREE (a ticket value of $325,000) during the Opening Day ticket giveaway.

Summerfest fans enjoyed a variety of fun activities during the festival.

The “Wheel in the Sky” giant Ferris wheel provided patrons with 18,428 rides and, on the water, 3,500 fest-goers took advantage of the Badger Meter paddle boats.

Though no one was lucky enough to sink a hole-in-one, some patrons came close with 19,977 swings attempted at the Meijer Hole-In-One with CBS 58.

In addition to this year’s party, a special effort was made to raise excitement for the huge celebration in 2017 – the 50th Summerfest.  As a way to kick off the celebration and thank patrons for decades of support, Summerfest offered the 50,000 for Summerfest 50 promotion and gave a free commemorative ticket to Summerfest 2017 to all patrons entering the festival from noon – 5:00 pm on July 10.  Stay tuned for more exciting information and announcements about the upcoming 50th soon.  For more details, visit Summerfest.com, Facebook.com/summerfest or Twitter: @Summerfest.