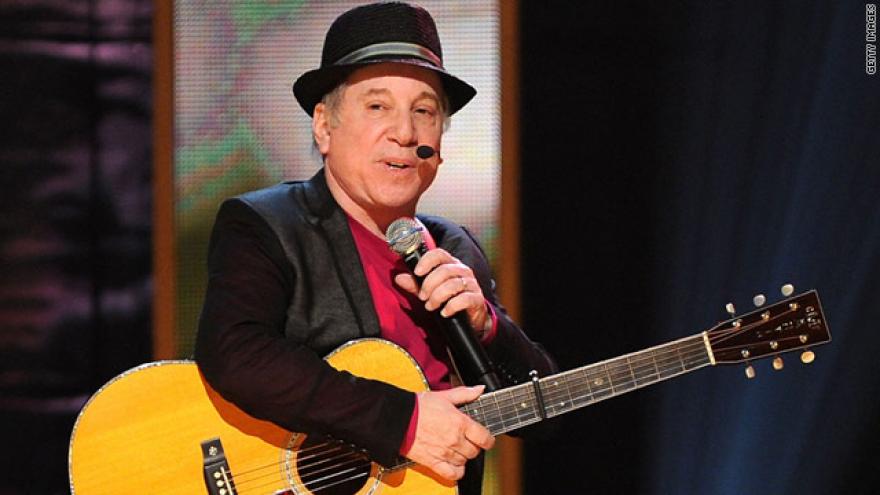 They will perform Friday, June 30.

Summerfest fans get access to presales before tickets go on sale to the general public when they subscribe to receive Summerfest News email alerts at Summerfest.com, “Like” Summerfest on Facebook or follow Summerfest on Twitter.  The Paul Simon with special guest Brandi Carlile Summerfest presale will run Thursday, April 27, 2017 from 10:00 am – 10:00 pm CDT or until presale inventory has been exhausted.