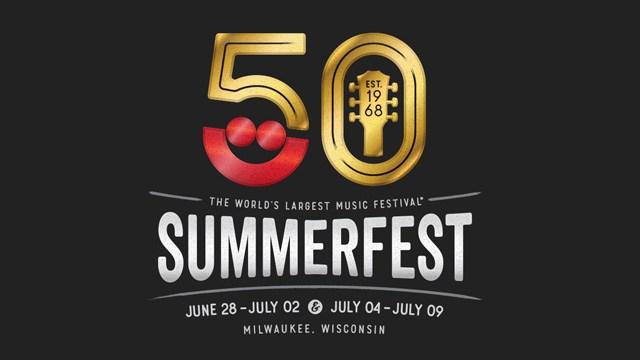 Summerfest has announced the headliners for the 50th Anniversary of the music festival.  The Red Hot Chili Peppers will kick-off Summerfest's 50th celebration with a performance in the Marcus Amphitheater on opening night, Wednesday, June 28.  Pop icon, P!nk, will be in the Amphitheater on Sunday, July 2.  It's been over a decade since both artists have played the festival.

Tickets for P!nk go on sale Friday, November 18 at 10:00 AM and tickets for Red Hot Chili Peppers go on sale Friday, November 18 at 12:00 PM.  Both include Summerfest admission.  Tickets can be purchased at the Summerfest Box Office in person and by phone at 1-414-273-2600, Ticketmaster Ticket Centers, Walmart stores, online at Ticketmaster.com and by phone at 1-800-745-3000 (live Ticketmaster Agent) or 1-866-448-7849 ("Ticketmaster Express" automated phone line).  Patrons may also utilize "ticketfast" at Ticketmaster.com to print barcoded concert tickets from home.  Convenience fees may be added to all purchases.