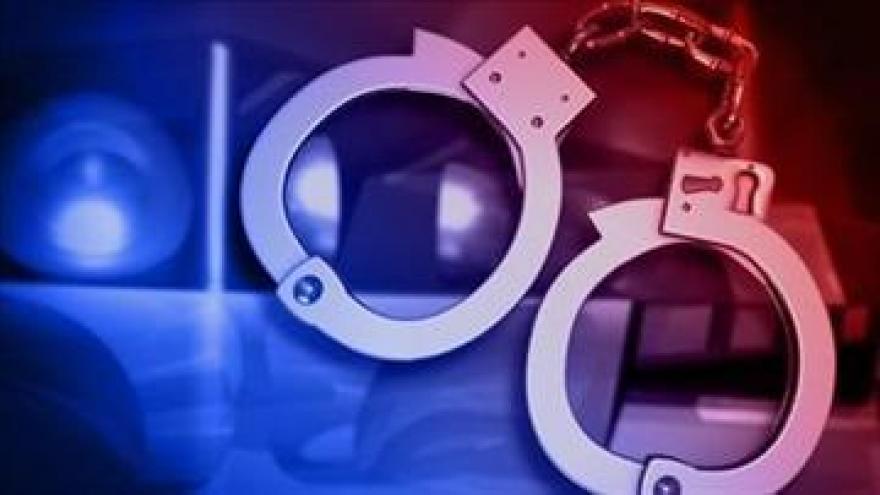 48-year-old Sullivan man, Jamie Preuss was arrested by the Wisconsin State Patrol for operating a motor vehicle under the influence, his 5th offense, on Tuesday evening at 8:47 PM.

A man was reported as a driving complaint after stopping at a gas station in eastern Jefferson County, along I-94. Witnesses reported that the suspect had tipped over his motorcycle at the gas station and then got into a verbal altercation with other people before leaving to continue west on I-94.

A description of the suspect and his motorcycle was given to authorities who located the subject on I-94 shortly after the incident which took place at the gas station.

As a result of the traffic stop Preuss was arrested for his 5th OWI.