Substitute teacher kneels in classroom during Pledge of Allegiance 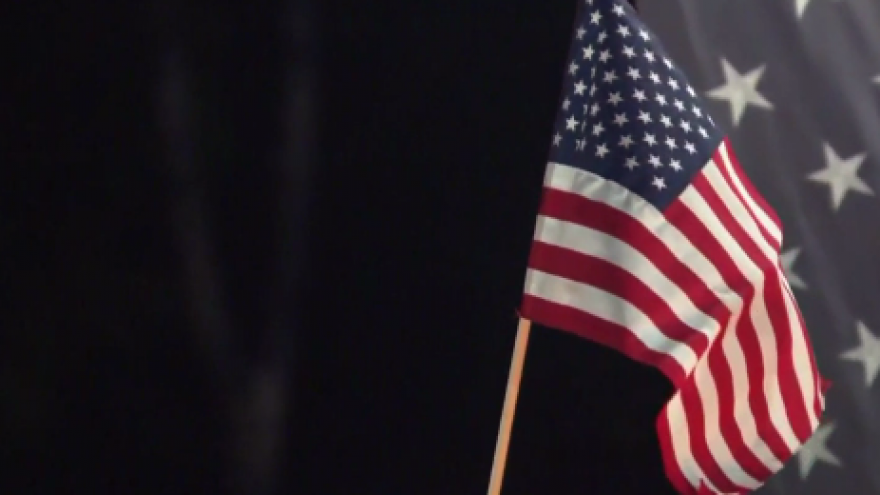 LITTLETON (CBS) – The principal of a Littleton school said a substitute teacher had good intentions, but should not have taken a knee while her class recited the Pledge of Allegiance on Thursday.

Russell Street School Principal Scott Bazydlo said in a letter to parents that the unidentified substitute teacher took a knee and spoke to students about her political views.

Bazydlo said that Littleton Public Schools respects the rights of individuals to either participate or respectfully abstain from taking part in the Pledge of Allegiance.

But the principal also said it is “imperative” to provide students with all sides of an issue to allow them to “form opinions with guidance from parents.”

“While this topic is timely and does have educational merit, it should be addressed sensitively and age-appropriately by permanent faculty and inclusive of the beliefs of all children and families,” Bazydlo wrote to parents. “While well-intended, this conversation was not part of the classroom teacher’s plans and should not have taken place in the fashion it did.”