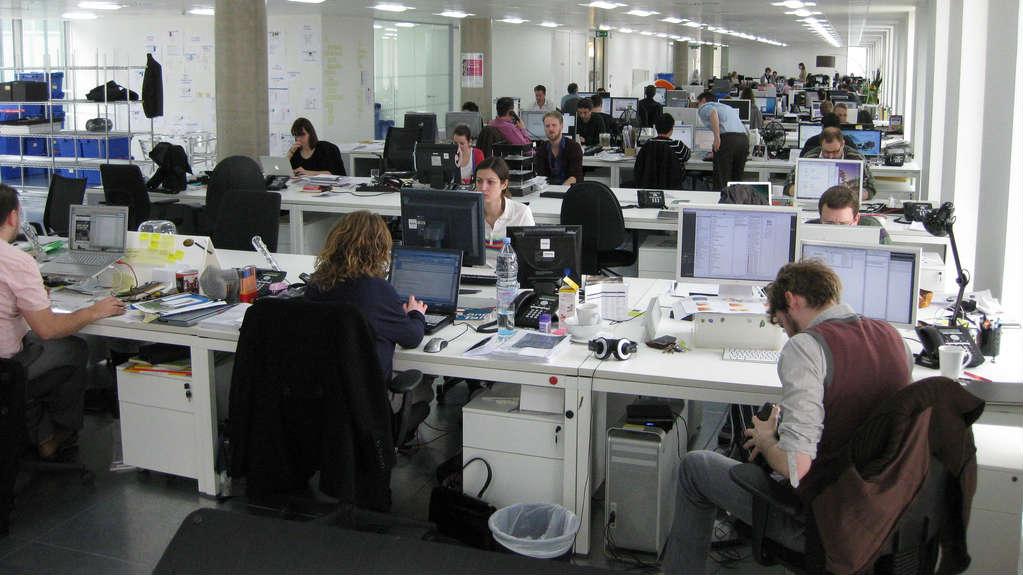 (CNN) Everyone worries about catching a cold at the office, but if you've got a mean co-worker you might also be in danger of catching their rudeness, according to new research from the Journal of Applied Psychology.

To reach their findings, researchers from the University of Florida tracked 90 graduate business school students practicing negotiation techniques with classmates, with each person practicing with multiple partners over 7 weeks. In the end, they found that those who rated their partner as rude were far more likely to be judged as rude themselves by a subsequent partner.

They also found that people didn't seem to have any control over the spread. \"What we found in this study is that the contagious effect is based on an automatic cognitive mechanism -- automatic means it happens somewhere in the subconscious part of your brain, so you don't know its happening and can't do much to stop it,\" the study's lead author, Trevor Foulk, explained in an e-mail to Health.

\"Anything from simple insults to ignoring a co-worker, to purposely dis-including someone or withholding information,\" can create the toxic environment, he added.

This happens because experiences with rudeness leave a much bigger impression on us than you might think. When someone is rude to you, the experience creates a bias towards future experiences.

For example, if your coworker made a snarky comment about how much you eat for lunch that you just can't let go, simply entering the kitchen where the snub occurred can make you more likely to be rude to someone else. Even just witnessing rude behavior directed at someone else seemed to have the same effect in further experiments included in the paper.

What you can do

Chances are you've dealt with this issue: a whopping 98 percent of workers have experienced workplace rudeness, with 50 percent of people experiencing these behaviors at least weekly, according to the study.

You can't do much about unconscious bias, but you can of course, make an effort to not be rude in the first place. Another thing you can do is communicate as clearly as possible, Foulk advises.

\"Our results suggest that what is happening is that prior rudeness is biasing people's interpretation of future events towards rudeness. In order for a bias to have an effect, there must be ambiguity in the message,\" he said. \"Messages that are completely clear won't be subject to bias.\"

\"I've used the example of a co-worker saying 'Hey, nice shoes!' There's a number of ways this can be interpreted -- was it a compliment, or some kind of back-handed insult?\" he continues. People who've been on the receiving end of rudeness recently will tend to interpret it as the latter. But something along the lines of, \"Those shoes are beautiful. I really like that color with your dress,\" can make it clear that you really do like the shoes!

This is important because workplace rudeness has also been linked to more stress at home. By helping to break the chain of hostile behavior, you can preserve your own well-being -- and perhaps your co-workers' too.