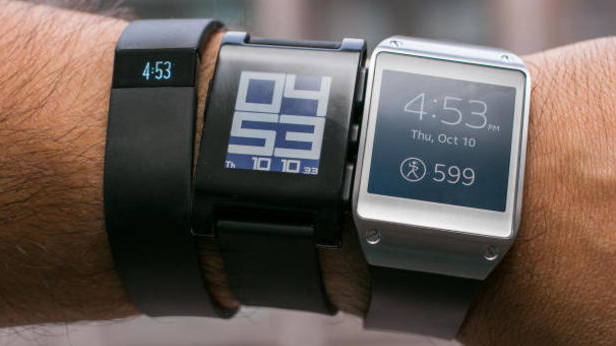 It seems that wearable fitness devices like Garmin and Fitbit are just about the biggest thing to happen to working out since the gym shoe.

“I'll use it to count my steps or see how many calories I’m burning over a given workout,” Bre Bollig, a student at Madison College, said. “I definitely think it's helpful actually to have a friend who lost about 20 pounds with it over the summer.”

Researchers at the University of Pittsburgh hypothesized that these devices would help people, like Bre’s friend, lose more weight. But a two-year study proved the opposite.

Overweight adults who wore fitness trackers by the brand Jawbone dropped fewer pounds than those who didn't. The study didn't explain why, but Brian Fritz, a physical education expert at Madison College, said one of the reasons is the devices can be discouraging.

“They maybe don't get the results or the immediate gratification that they were expecting out of it,” Fritz said. “They get frustrated, throw in the towel and throw it in the drawer at home.”

Fritz said the devices can also have an overly positive effect, leading to overeating after a workout.

So the bottom line is fitness trackers are a great way to monitor your physical activity but they're not a surefire solution to lose weight.