Study Released: Says it Takes This Many Times for IVF to be Most Successful 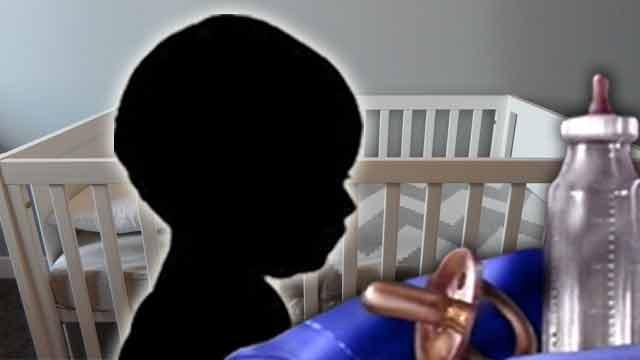 A study released on Tuesday suggests the increased number of times in vitro fertilization occurs the more likelihood it will work.

The study was released in the Journal of American Medical Association.

The study looked at woman with a median age of 35 and median duration of infertility cycles was four years.

The study, also, showed the number of eggs retrieved after ovarian stimulation in one cycle does not influence the birth success rate in subsequent cycles.

According to the study, couples are often told their chances of success with future treatments are likely to be poor in subsequent cycles, if they have had no or only a small number of eggs retrieved in a cycle.

“These findings support the efficacy of extending the number of IVF cycles beyond 3 or 4,” the authors write.

The researchers note that for some couples, the emotional stress of repeat treatments may be undesirable, and the cost of a prolonged treatment course, with several repeat oocyte stimulation cycles, may be unsustainable for health services, insurers, or couples.