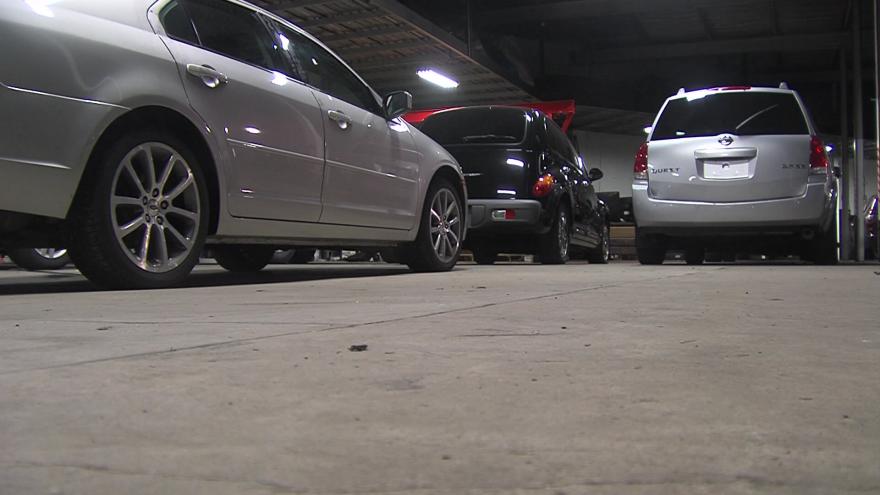 According to a study on AutoinsuranceEZ, the 15 cities with the highest vehicle theft rate average 10,250 more thefts annually than the national average.

The study says Milwaukee sees an average of 346 stolen cars per 100,000 residents, ranking it as the 12th among cities with the highest vehicle theft rates.

According to the study, 16,366 is the total number of vehicles stolen in Milwaukee over a three year period.

However, the study goes on to point out some good news.  From 2017 to 2019 Milwaukee's vehicle theft rate has decreased by 37%.

By analyzing the latest data from the FBI Uniform Crime Report and the U.S. Census Bureau, as well as local data, the study was able to identify how car thefts have changed across the country, which cities are seeing the highest car theft rates, and which brands are most vulnerable.

The study ranks Portland, Oregon as the worst city for stolen vehicles, followed by San Jose, California, and Seattle, Washington. 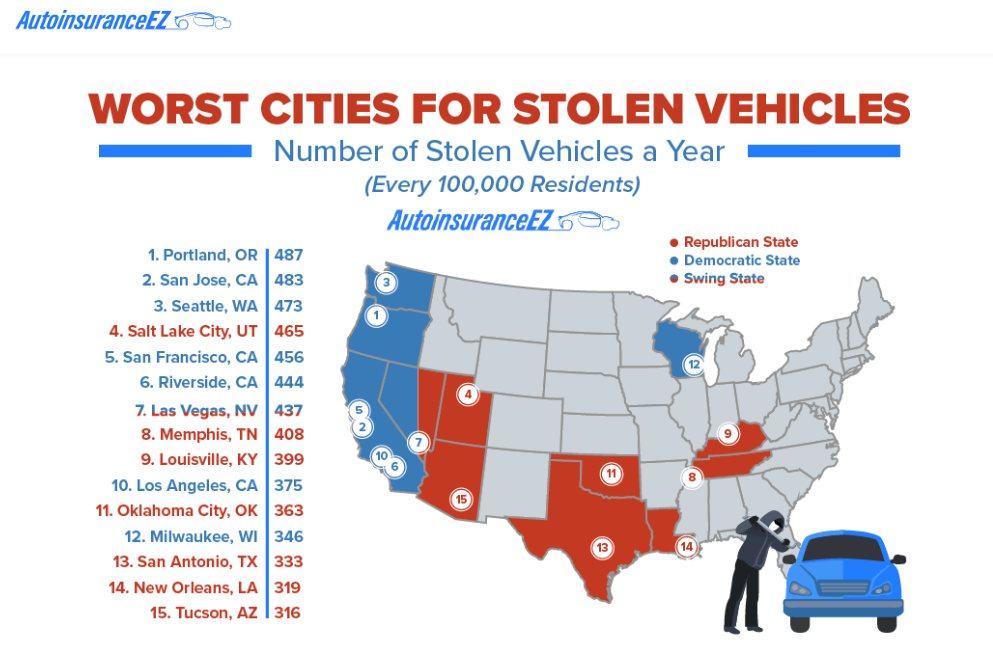