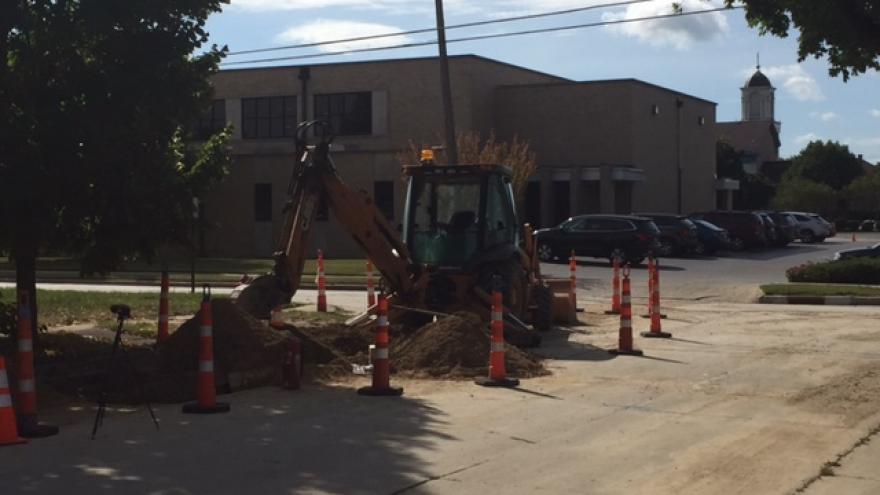 KENOSHA, Wis. (CBS 58) -- According to the Kenosha Police Department, students at Holy Rosary School were evacuated Thursday morning due to a gas main break.

The gas leak occurred in the 4200 block of 22nd Avenue during road construction. A large amount of natural gas escaped and impacted the school.

The students were evacuated to the church basement away from the gas leak source. Plans were made to move the students to another elementary school if needed.

We Energies shut off the gas shortly after the leak. Officials walked through the school with a gas measurement instrument which showed no measureable amounts of gas. Students returned to the school safely.

No injuries or illness was reported.