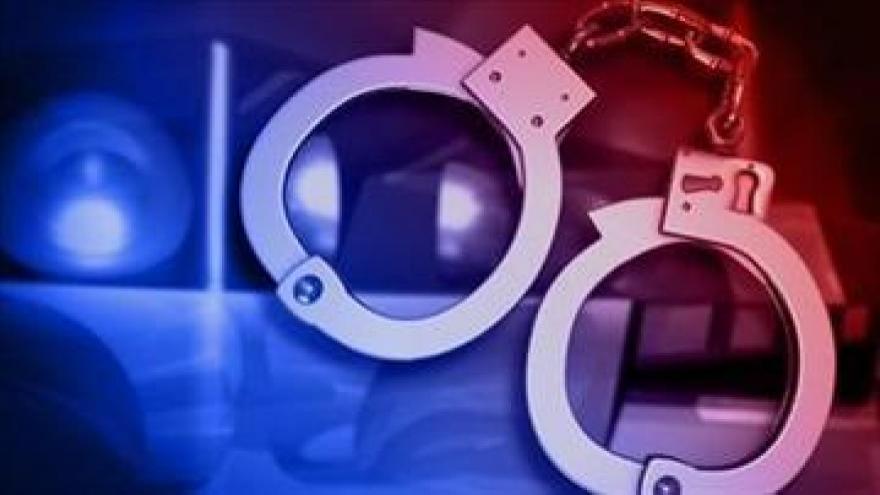 Three students have been arrested for disorderly conduct following a fight at a middle school this afternoon.

The Milwaukee Police responded to the fight at Webster Middle School, located at 6850 N. 53rd around 12:30 Thursday afternoon.

During the fight, additional students became involved and several staff members were hit.

A student was also cut during the fight with an unknown object. They were transported to a local hospital for treatment of what is believed to be non-life threatening injuries.