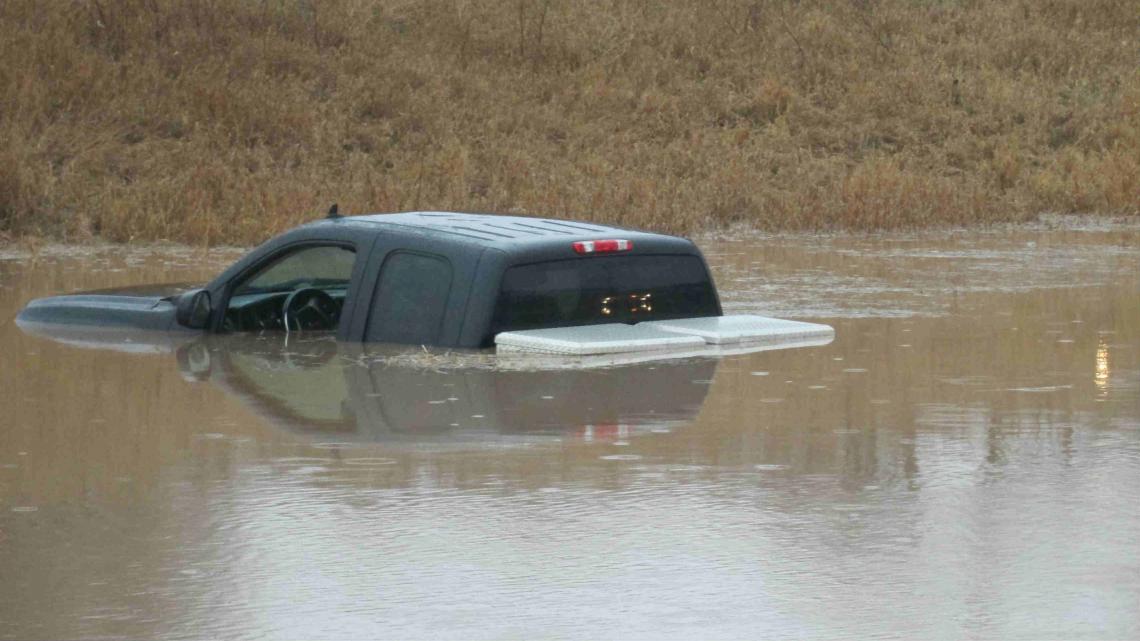 I-43 Southbound at Exit 100 (CTH H) in Port Washington was closed for several hours due to flooding under the overpass at CTH H on Thursday morning.

All traffic was directed off of the interstate at Exit 100 and allowed to re-enter I-43 southbound at CTH H.  The road was re-opened around 8:30 a.m.

The swollen Milwaukee river was around 9 feet as of Thursday night and is expected to go two feet higher in less than a day.

This will be at flood stage at the very least.

This is why there's a flood warning in place through much of Sunday for the Milwaukee River close to Cedarburg.

Homeowners say flooding in the area is not unusual. But that doesn't make it any easier.

It's the first of the year.

CBS 58 News has also learned the Village of Whitefish Bay has received at least 14 complaints from residents about sewer water in their basements.