Stores packed as people stock up for 'Super Bowl-a-snowmageddon' 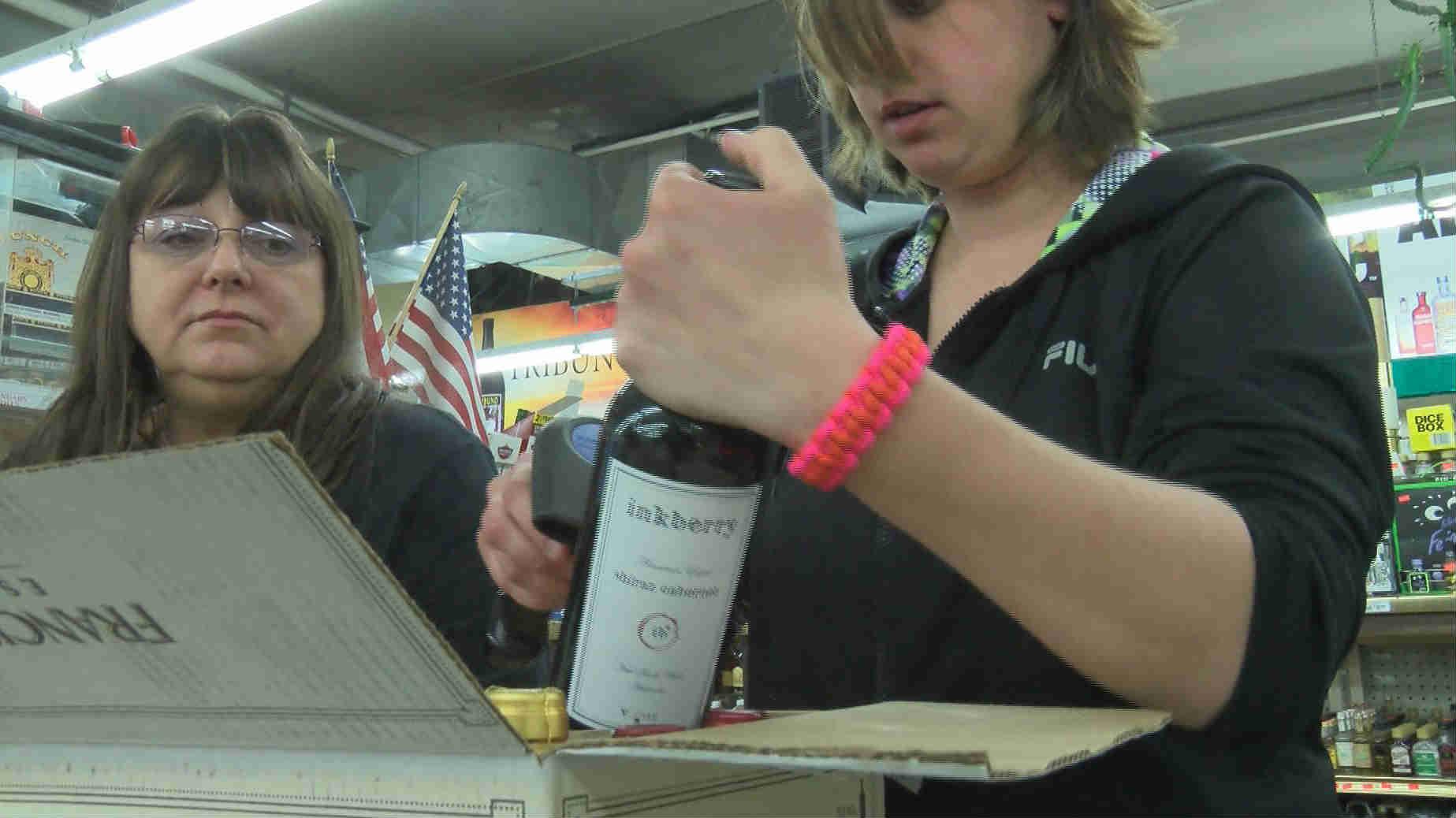 You can find a steadily-moving line at Rupena's Fine Foods meat counter in West Allis just about any Saturday afternoon, but this one in particular?

\"Super Bowl-mageddon,\" one shopper said.  \"Whatever mageddon it is, that's what's going on there.\"

Beef, pork, burgers, chops, you name it, the meat was going out as fast as worker Dan Sponder could cut it.

The four-year veteran says they were worried business might take a bit of a hit without the Packers in Sunday's Super Bowl. But thanks to an impending snow storm, people decided to stock up, coming in droves.

\"Anytime there's news of a big storm coming in, everyone's coming in, getting ready,\" Sponder said.  \"No one wants to go out in the snow.\"

\"It's time to load up, get ready, hunker down,\" shopper Jim Morales said.

Morales came to Rupena's specifically to find meat for his Super Bowl party.  But the way other stores were, he considered staying put.

\"I drove by three other ones that I had planned on stopping by because they're nuts,\" Morales said.  \"It's crazy.\"

If it was busy at Rupena's, it was even more so at Discount Liquor on NW Barstow in Waukesha.  The store had a line out the door before they opened.

\"Outside, waiting to get in,\" co-owner Michael Greguska said.

\"It's a boost in the arm with the economy the way it is,\" Greguska said.  \"Our product is always sought after, it seems.\"

Workers expect Saturday to be the busiest, but they're prepared for whatever winter -- and football -- bring on Sunday.

\"Oh, we'll be shoveled out and ready, absolutely,\" Greguska said.

Rupena's will open with limited hours Sunday, closing at 4 p.m.  Discount Liquor will close at 2 p.m.