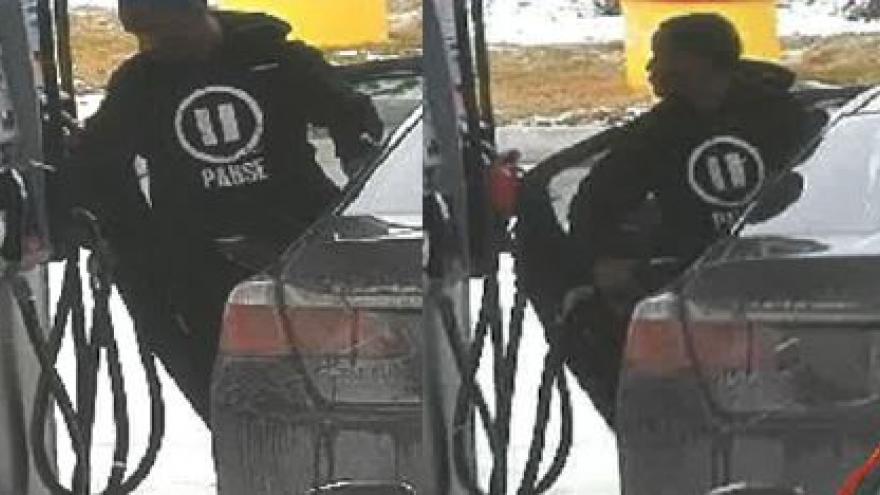 Police have released surveillance images from the Kwik Trip on Silver Spring Drive in Menomonee Falls.

Investigators say on January 29, a man filled up with about $35 of gas then drove off without paying. The car had been reported stolen three days earlier.